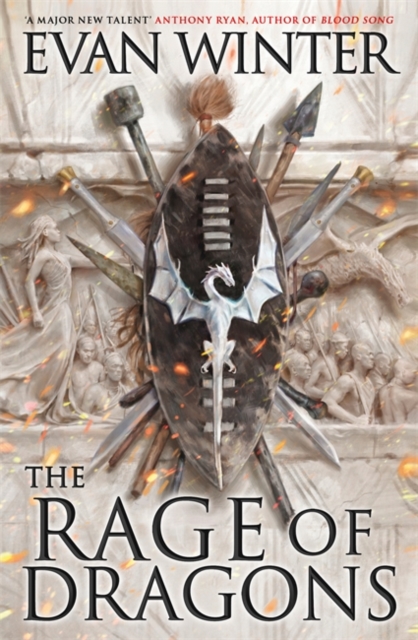 The Rage of Dragons : The Burning, Book One Hardback

Part of the The Burning series

'A captivating epic fantasy from a major new talent' Anthony Ryan, author of Blood Song'Intense, inventive and action-packed from beginning to end - a relentlessly gripping, brilliant read' James Islington, author of The Shadow of What Was LostThe Omehi people have been fighting an unwinnable war for generations.

The lucky ones are born gifted: some have the power to call down dragons, others can be magically transformed into bigger, stronger, faster killing machines.

Everyone else is fodder, destined to fight and die in the endless war.

Tau Tafari wants more than this, but his plans of escape are destroyed when those closest to him are brutally murdered. With too few gifted left the Omehi are facing genocide, but Tau cares only for revenge.

Following an unthinkable path, he will strive to become the greatest swordsman to ever live, willing to die a hundred thousand times for the chance to kill three of his own people. THE RAGE OF DRAGONS LAUNCHES AN UNMISSABLE EPIC FANTASY SERIES ABOUT A WORLD CAUGHT IN AN ENDLESS WAR AND THE YOUNG MAN WHO WILL BECOME HIS PEOPLE'S ONLY HOPE FOR SURVIVAL'Utter and complete perfection.

Winter has created an absolute masterpiece of a novel' The Bookbag'Intense, vivid and brilliantly realized - a necessary read' Anna Smith Spark, author of The Court of Broken Knives'Stunning debut fantasy' Publishers Weekly'Fans of Anthony Ryan's Blood Song will love this' Django Wexler, author of The Thousand Names'A Xhosa-inspired world complete with magic, dragons, demons and curses, The Rage of Dragons takes classic fantasy and imbues it with a fresh and exciting twist' Anna Stephens, author of Godblind'A gripping tale . . . with one of the most enthralling hero's journeys I've read' S.

A. Chakraborty, author of City of Brass

Also by Evan Winter  |  View all 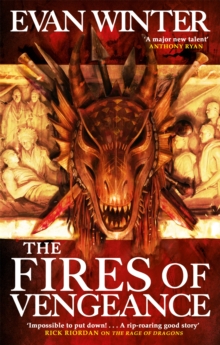 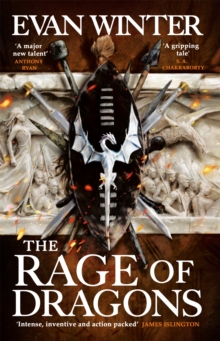 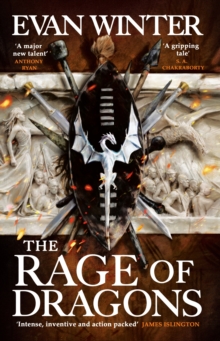 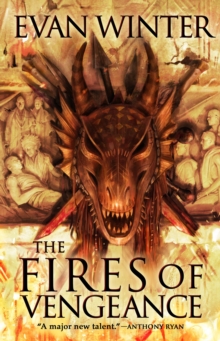 Also in the The Burning series  |  View all