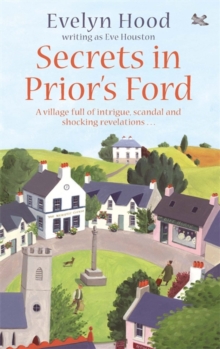 Part of the Priors Ford series

There is consternation among the villagers of pretty Scottish borders town, Priors Ford, when a firm is interested in re-opening an old sandstone quarry. It'll be disruptive, noisy and dusty, despite bringing in some new jobs. Publican Glen organises a protest group - but when the local newspaper takes an interest in him and the story, he starts to feel very nervous indeed.

When Jenny Forsyth attends a protest meeting and sees the quarry surveyor she also discovers a problem. So does the surveyor, for he and Jenny recognise each other from years back when they lived different lives. And Jenny has no wish for her friends and neighbours to hear about her past . . . Clarissa Ramsay is too preoccupied to care much about the new threat facing the village.

She and her husband, Kenneth, moved to the village a year earlier but Clarissa is newly widowed.

But when she discovers he had a secret life she resolves to make some radical changes in her own ... 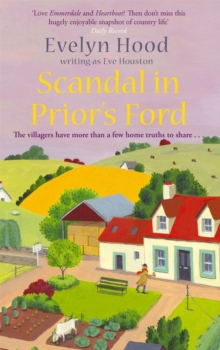 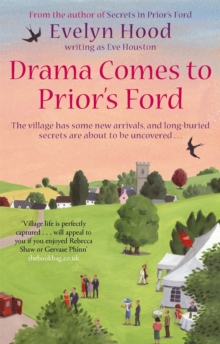 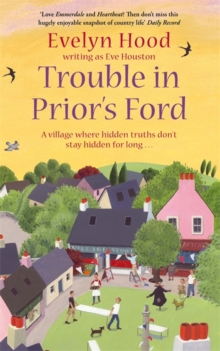 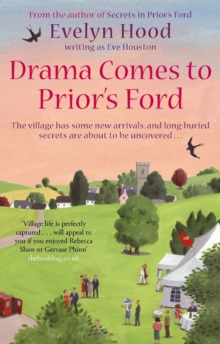