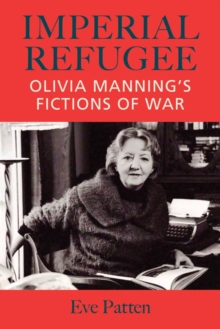 The book aims to recover Manning's place as a pre-eminent novelist of British wartime experience.

Manning belonged to a British literary generation which held tenaciously to its diverse Irish connections in the wartime years, but, as with Cyril Connolly or Lawrence Durrell, her claims on Irishness were intermittent and often distinctly pragmatic. The book deals in depth with a diverse range of biographical, historical and literary detail.

It examines the troubled interface between public and domestic narratives" and the ways in which Manning developed, through her experiences of living in Romania, Athens, Egypt and Jerusalem, her creative methods of politicising the refugee experience.

As well as looking at Manning's novels within their diverse settings the book also examines the varied literary modes Manning deploys and adapts - the gothic, autobiography and writing the self, the serial novel, the wartime and epic and more. Although interest in World War II literature has been proliferating over the past twenty years a full length study of Manning will be of great interest to scholars of modern British literature and cultural history.

In the fields of postcolonial and transnational studies, Manning should be a necessary presence as she crosses geographical, political, and cultural borders in her life and writing.

Her experiments with 'the serial form' also provide critical gloss to studies of modernism and realism as well as being of great import to the now burgeoning study of the Middlebrow. 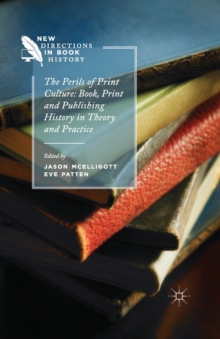 The Perils of Print Culture: Book,... 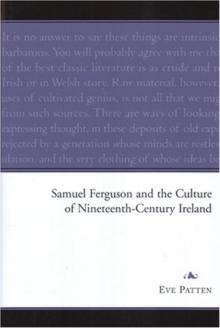 Samuel Ferguson and the Culture of...