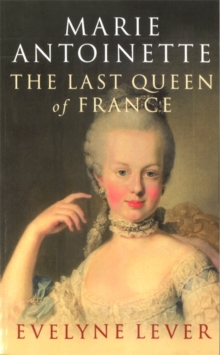 In Marie Antoinette leading French historian Evelyne Lever tells the compelling story of the last, and most infamous Queen of France.

She draws on little explored sources including Austrian and Swedish archives and the correspondence of foreign ambassadors to Paris to paint vivid portraits of the Queen, her inner circle and the lavish court life at Versailles, as well as the tragic events leading to her death.

Describes the queen's life in detail, from her birth in Vienna, through her turbulent, unhappy marriage, the intrigues of life at court, to the final bloody turmoil of the French Revolution and her beheading. Describes Marie Antoinette's relationship with the Swedish Count Axel Fersen, the grand passion of her life. Describes the seething social and political climate of prerevolutionary France and the degree to which the Queen remained wilfully out of touch with the nation's economic troubles. Based on little known diaries, letters, court documents and memoirs. Hailed by the critics as 'evocative', 'lively and informed' and 'erudite 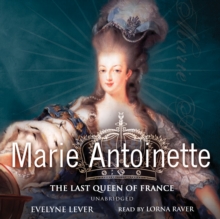 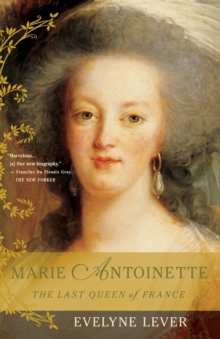