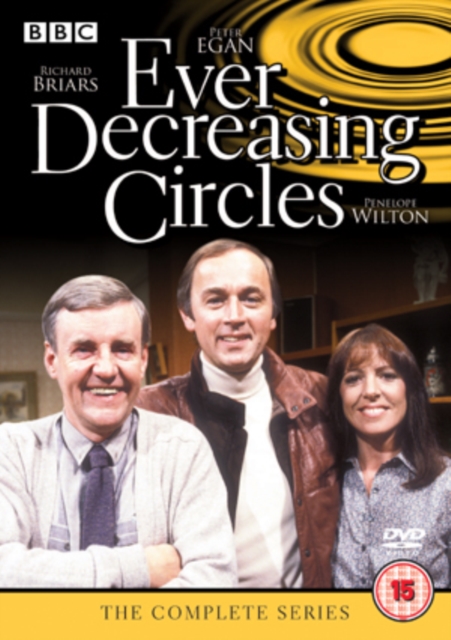 All four series of the popular British television comedy.

The only threat to Martin's settled existence is the presence of his new neighbour Paul (Peter Egan), a younger man who might just be paying too much attention to Martin's wife, and who always seems to get the better of him in any exchange.Episodes from series one are: 'The New Neighbour', 'Taking Over', 'A Strange Woman', 'Holiday Plans' and 'Vicars and Tarts'.

Episodes from series two are: 'The Tea Party', 'The Cricket Match', 'A Married Man', 'Housework', 'Snooker', 'Boredom', 'The Psychiatrist' and 'The Party'.

Episodes from series three are: 'Manure', 'One Night Stand', 'House to Let', 'Local Hero', 'The Campaign' and 'Cavaliers and Roundheads'.

Episodes from series four are: 'Relaxation', 'Goodbye, Paul?', 'Stuck in a Loft', 'Neighbourhood Watch', 'The Footpath', 'Jumping to Conclusions' and 'Half an Office'. 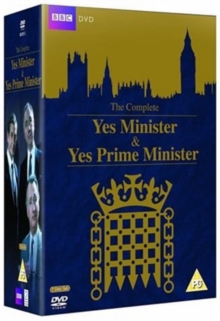 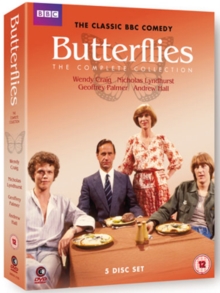 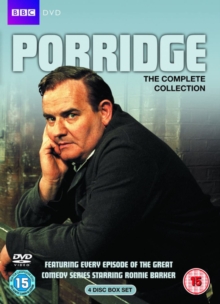 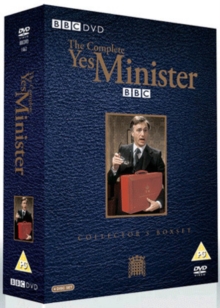