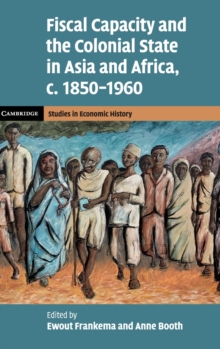 Fiscal Capacity and the Colonial State in Asia and Africa, c.1850-1960 Hardback

This book examines the evolution of fiscal capacity in the context of colonial state formation and the changing world order between 1850 and 1960.

Until the early nineteenth century, European colonial control over Asia and Africa was largely confined to coastal and island settlements, which functioned as little more than trading posts.

The officials running these settlements had neither the resources nor the need to develop new fiscal instruments.

With the expansion of imperialism, the costs of maintaining colonies rose.

A team of leading historians provides a comparative overview of how colonial states set up their administrative systems and how these regimes involved local people and elites.

They shed new light on the political economy of colonial state formation and the institutional legacies they left behind at independence. 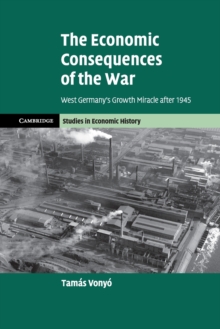 The Economic Consequences of the War 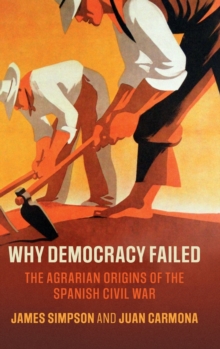 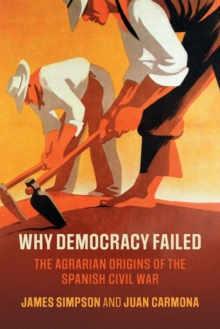 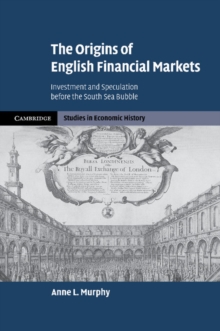 The Origins of English Financial Markets