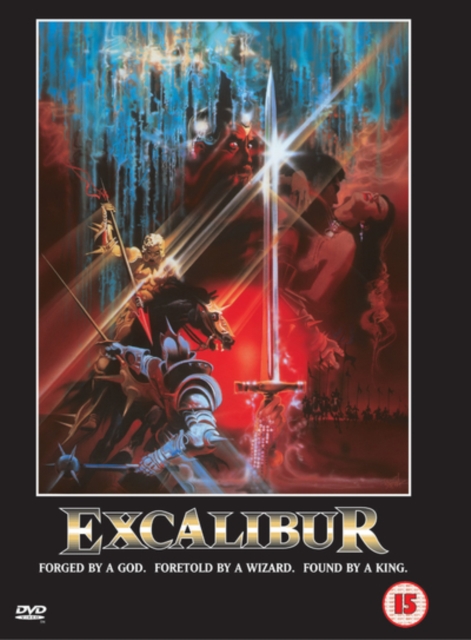 Years later, King Arthur builds his legendary castle at Camelot, forms the Round Table and marries the object of his affection, Guinevere (Cherie Lunghi), a relationship which Merlin foresees trouble in.

Meanwhile, the wizard takes on Arthur's half-sister Morgana (Helen Mirren) as his apprentice and the knight Sir Lancelot (Nicholas Clay) confesses his love for Arthur's wife Guinevere, beginning a sequence of events which devastate the land.

King Arthur tries to return his kingdom to its former glory and sends his knights on a quest to find the Holy Grail but faces opposition from Morgana and her powerful allies. 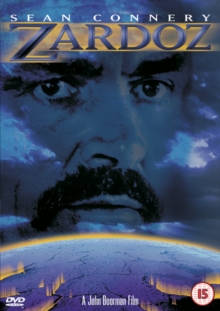 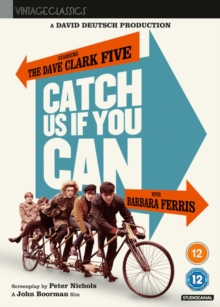 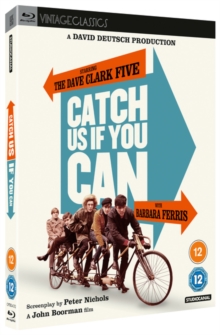 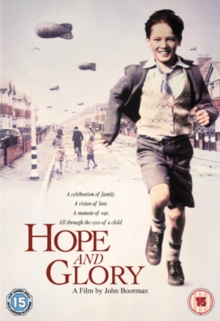