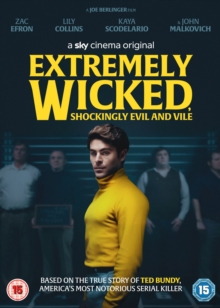 Single mother Elizabeth Kloepfer (Lily Collins) finds herself seduced by the charming Bundy after a conversation in a bar.

When Bundy begins to bond with her young daughter, Elizabeth falls for him and they move in together.

However, when multiple murder charges are brought against Bundy, Elizabeth's world is turned upside down.

Throughout his trial he maintains his innocence but when the evidence mounts against him Liz wrestles with her conscience as she comes to terms with having shared her life with a violent killer. 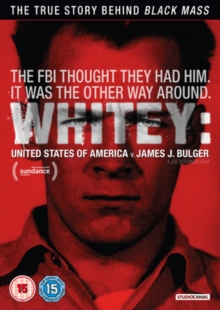 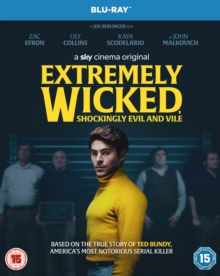