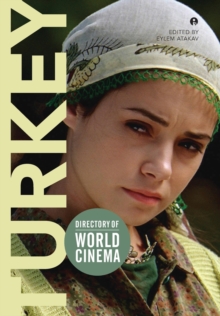 Part of the Directory of World Cinema series

Since the 1990s, filmmakers in Turkey have increasingly explored notions of gender, genre, cultural memory, and national and transnational identity.

Taking these themes as its starting point, this book--the first English-language directory of Turkish films--provides an extensive historical overview the country's cinema since the early 1920s.

In chapters organized by genre--such as fantasy and science fiction, contemporary blockbusters, women's films, Istanbul films, and transnational or accented cinema--leading scholars of Turkish cinema offer reflections on the country's most important film movements and filmmakers.

In the process, they illuminate the industrial, cultural, and political contexts in which the films they address were produced, exhibited, and circulated.

The resulting volume, which includes a comprehensive filmography and recommendations for those interested in further exploration, will be an indispensible reference for scholars and students of Turkish cinema.

Also in the Directory of World Cinema series   |  View all 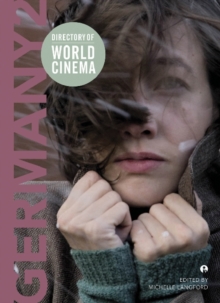 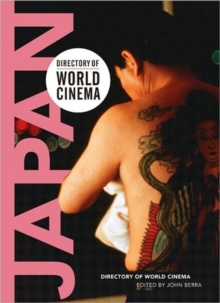 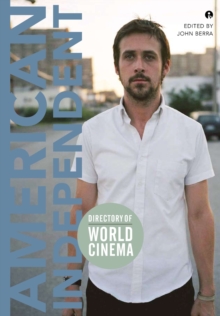 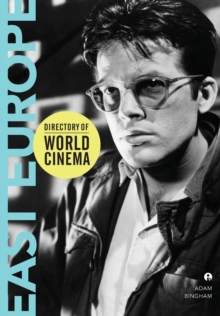