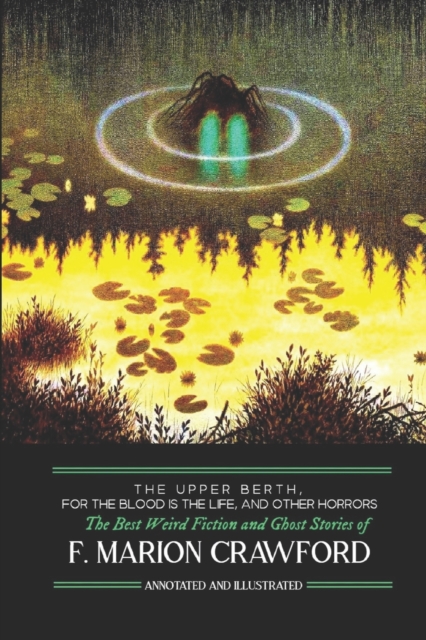 The Upper Berth, For the Blood is the Life, and Other Horrors : The Best Weird Fiction and Ghost Stories of F. Marion Crawford Paperback / softback

Part of the Oldstyle Tales of Murder, Mystery, Horror, and Hauntings series

Marion Crawford is frequently written off as a one-hit wonder, but his oeuvre of supernatural fiction - though small - has been tremendously influential to some of the most prolific horror writers of his time: H.

P. Lovecraft and M. R. James in particular (both of whom admired Crawford and emulated his style).

Five of his nine supernatural stories are considered classic masterpieces of the genre, frequently anthologized and adapted on screen and radio.

This annotated and illustrated edition includes all five masterpieces, all of the stories included in his collection "Wandering Ghosts," and the rare tale "The King's Messenger." Vampires, ghouls, the undead, and the undying all slither across these pages.

The problem is that they are unlikely to remain there - Crawford's stories have a habit of staying with their readers long after they have laid down the story and turned in for the night, so proceed with caution. 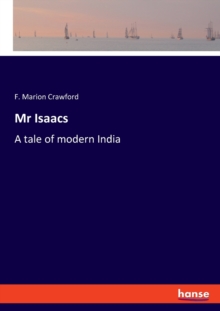 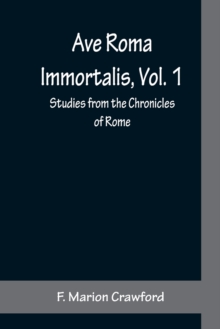 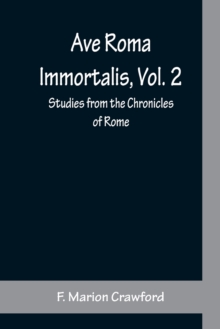 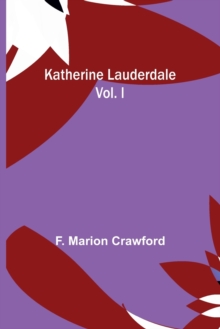