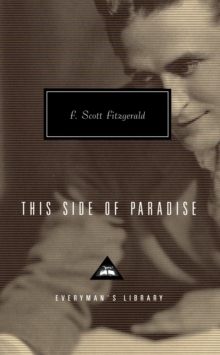 This Side Of Paradise Hardback

Scott Fitzgerald's first novel, written when the author was twenty-four, appeared in 1920 and immediately established him as a leading literary figure in the brilliant and dangerous world of 1920s America.

The novel tells the story of a spoilt child in search of happiness.

Pampered as a child, wealthy, brilliant at school, Amory Blaine looks for the love of others but only finds himself.

A short, sharp masterpiece with an intriguing religious undertow, this is also a touchingly autobiographical novel which reflects ominously on Fitzgerald's own future. 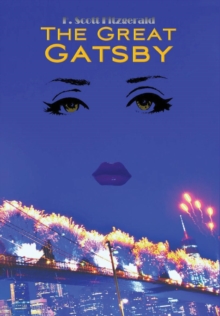 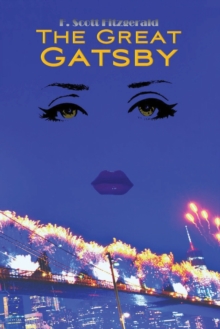 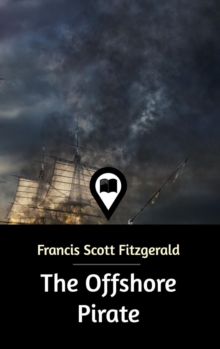 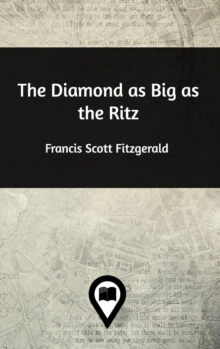 The Diamond as Big as the Ritz