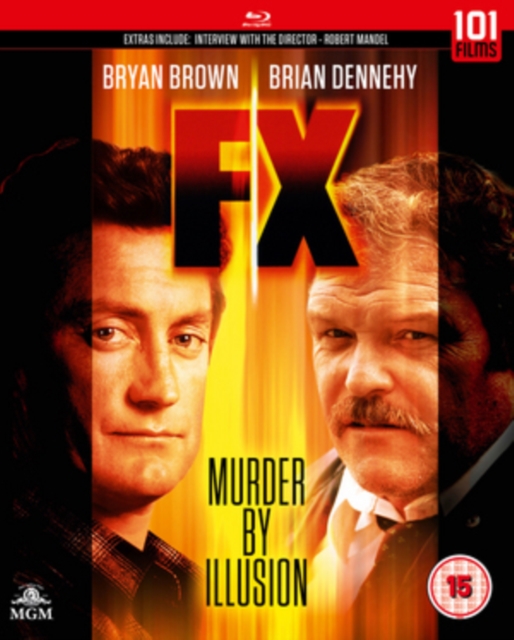 Special effects expert Rollie Tyler (Bryan Brown) is widely acknowledged as the best in the business.

Hired by the Justice Department to fake the death of Mafia boss-turned-informant Nicholas DeFranco, Rollie pulls the job off without a hitch.

However, when the Mafioso kingpin goes missing for real, it is the SFX man who is collared for his murder.

On the run from both the police and the mob, Rollie now has to rely on his skills of deception in order to survive. 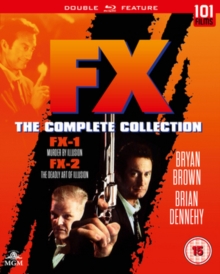