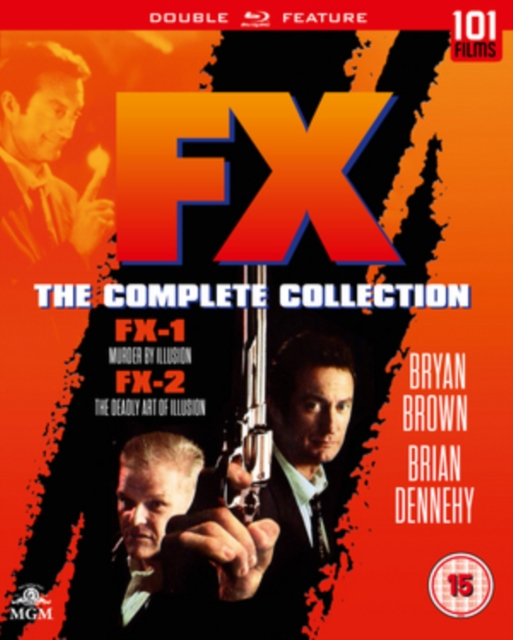 In the first FX movie, special effects expert Rollie Taylor (Bryan Brown) is hired to fake a gangster's murder, but it soon becomes clear that someone wants Rollie dead.

He has to use all his special effects skills to stay alive.

The sequel has the special effects man called out of retirement to take part in a police investigation. 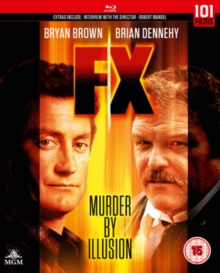