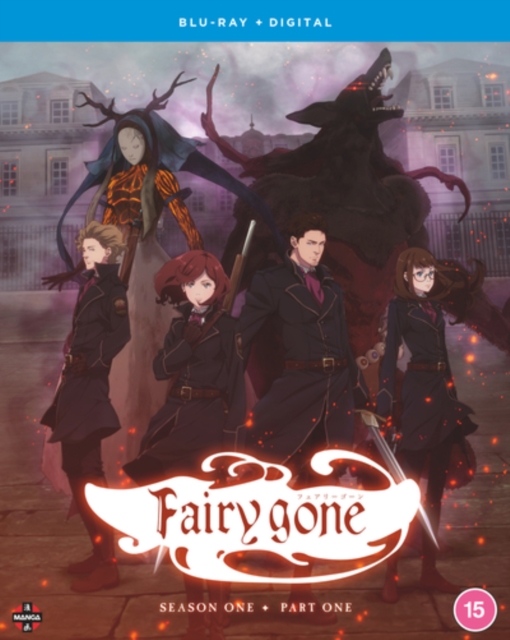 The first 12 episodes from the first season of the Japanese anime where humans are capable of calling upon fairies as alter ego spirits to help them in combat. 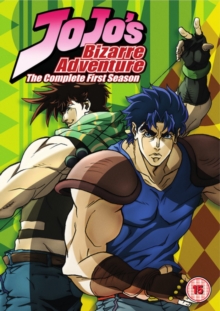 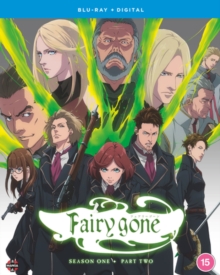 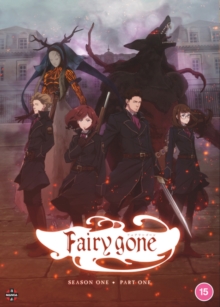 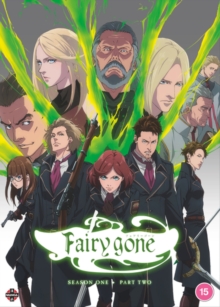