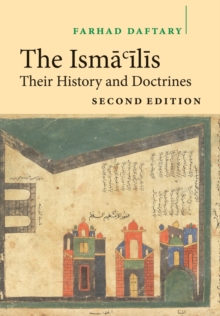 The Isma'ilis : Their History and Doctrines Paperback / softback

The Isma'ilis represent the second largest Shii Muslim community after the Twelvers, and are today scattered throughout more than twenty-five countries in Asia, the Middle East, Africa, Europe and North America.

This 2007 second edition of this authoritative book traces the history and doctrinal development of the Isma'ilis from their origins in the formative period of Islam to the present day, a period of more than twelve centuries.

All the major phases of Isma'ili history are covered, including the pre-Fatimid period, the Fatimid 'golden age', the Tayyibi-Mustali period and the history of the Nizari Isma'ilis of Persia and Syria before the Mongol invasions.

The final part traces the history of the modern Isma'ilis, particularly the socio-economic progress of the Nizari communities.

The new edition is a thorough revision and incorporates new material, an expanded bibliography and new illustrations.

It will be invaluable reading for students of Islamic and Middle Eastern history.

Also by Farhad Daftary   |  View all 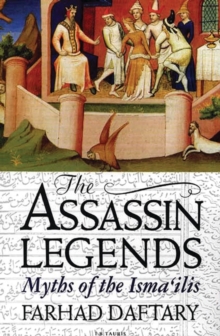 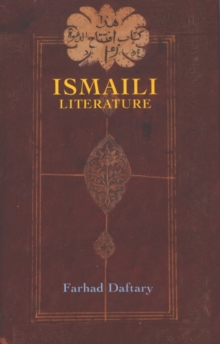 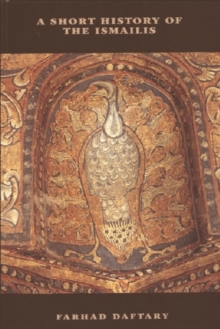 A Short History of the Ismailis 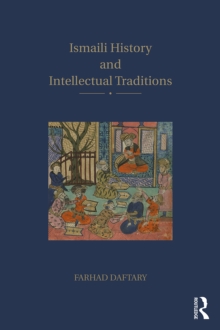