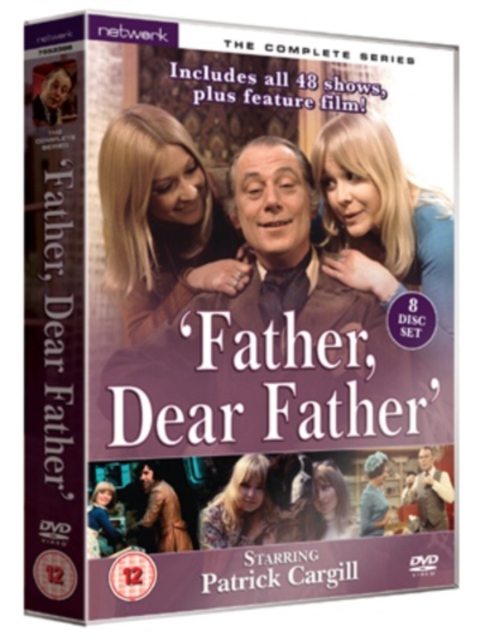 All 45 episodes from series 1-7 of the late 1960s/early 1970s daytime comedy serial starring Patrick Cargill as Patrick Glover, divorced thriller writer and father to two teenage daughters, whose life revolves around his writing, his family and their Saint Bernard dog, HG (as in Wells).

Filmed in the old-school method as a stage play, the series was renowned for its tight, mile-a-minute wordplay.

The set also includes the feature film from the series made in 1972. 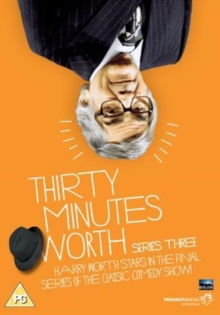 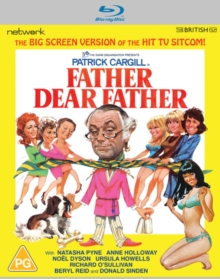 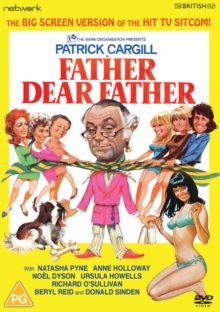