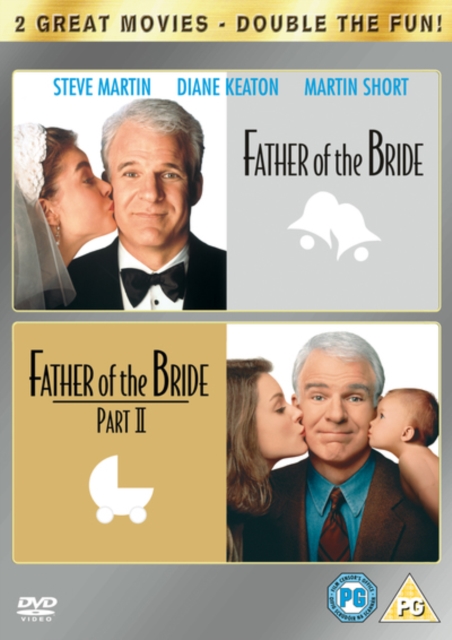 Although initially unable to cope with the thought of his little girl going away and leaving him, George soon sets about making sure that Annie's is the perfect wedding - but it isn't long before the strain begins to take its toll!

In the sequel 'Father of the Bride - Part 2', George Banks has now reconciled himself to the fact that Annie is a happily married young woman, but when she informs him that she and Bryan are expecting a baby, a mid-life crisis is triggered off.