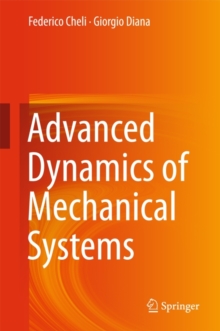 This book introduces a general approach for schematization of mechanical systems with rigid and deformable bodies.

It proposes a systems approach to reproduce the interaction of the mechanical system with different force fields such as those due to the action of fluids or contact forces between bodies, i.e., with forces dependent on the system states, introducing the concepts of the stability of motion.

In the first part of the text mechanical systems with one or more degrees of freedom with large motion and subsequently perturbed in the neighborhood of the steady state position are analyzed.

The second part is devoted to the study of mechanical systems subject to force fields, the rotor dynamics, techniques of experimental identification of the parameters and random excitations.

The book will be especially valuable for students of engineering courses in Mechanical Systems, Aerospace, Automation and Energy but will also be useful for professionals.

The book is made accessible to the widest possible audience by numerous, solved examples and diagrams that apply the principles to real engineering applications. 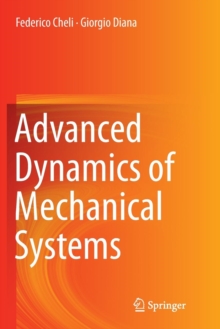 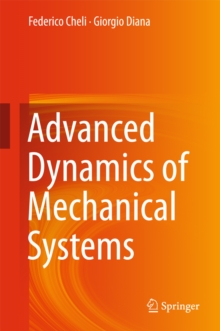