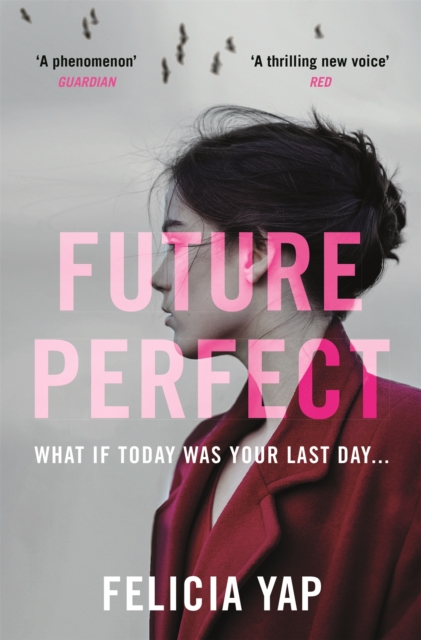 Future Perfect : The Most Exciting High-Concept Novel of the Year Paperback / softback

What if today was your last day... A bomb has exploded during a fashion show, killing a beautiful model on the catwalk.

The murderer is still at large... and he may strike again. Yet this is the least of Police Commissioner Christian Verger's worries.

His fiancee Viola has left him. He has to keep his tumultuous past a secret. To make things worse, his voice assistant Alexa is 99.74% sure he will die tomorrow. Moving from snowy 1980s Montana to chic 1990s Manhattan to a drone-filled 2030s Britain, FUTURE PERFECT is an electrifying race to solve a murder before it's too late.

Yet it is also a love story, a riveting portrait of a couple torn apart by secrets, grief and guilt.

A twisted tale of how the past can haunt a person's future and be used to predict if he will die... or kill. 'Yap is a phenomenon' - Guardian'A clever and multifaceted high-concept story with an engaging murder mystery at its core.

Expect this to be one of 2021's biggest thrillers. - Culturefly'A tense and suspenseful race against time...this deftly plotted thriller will make you ruminate about the digital footprints we all leave behind and how they could ultimately define us in a world of ever-advancing technology.' - The Herald (Scotland)

Also by Felicia Yap  |  View all 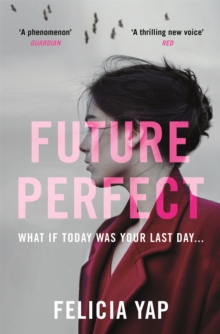 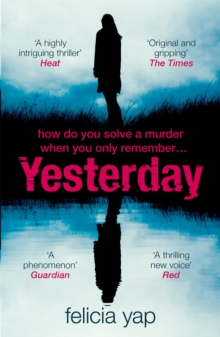 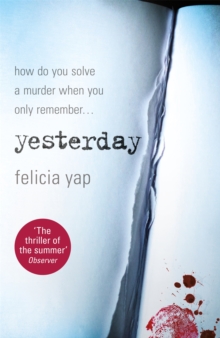 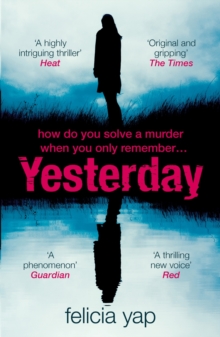