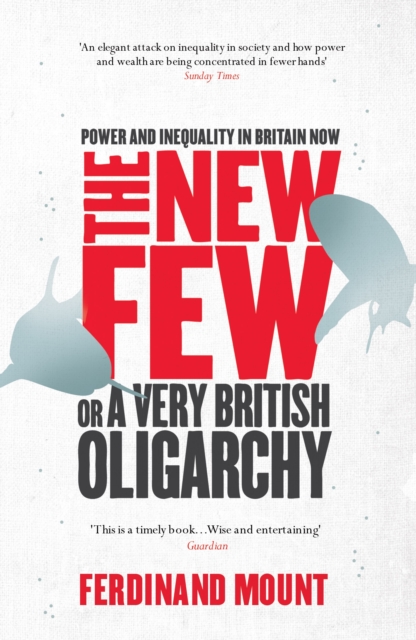 The New Few : Or a Very British Oligarchy Paperback / softback

This was supposed to be the era when democracy came into its own, but instead power and wealth in Britain have slowly been consolidated the hands of a small elite, while the rest of the country struggles financially and switches off politically.

We are now ruled by a gang of fat-cats with fingers in every pie who squabble for power among themselves while growing richer.

Bored with watching corrupt politicians jockeying for power, ordinary Britons are feeling disconnected from politics and increasingly cynical about the back-scratching relationship between politicians and big business.

The New Fewshows us what has led to this point, and asks the critical questions: whyhas Britain become a more unequal society over the past thirty years?

Whyhave the banks been bailed out with taxpayers' money, while bankers are still receiving huge bonuses?

Why have those responsible not been held accountable for the financial crash?

Why has power in Britain become so concentrated in the hands of corrupt politicians who have been exposed cheating their constituents in the expenses scandal?

Despite this bleak diagnosis, there are solutions to the rise of the new ruling class in the modern West.

The New Few sets out some of the ways in which we can restore our democracy, bringing back real accountability to British business and fairness to our society.

Also by Ferdinand Mount  |  View all 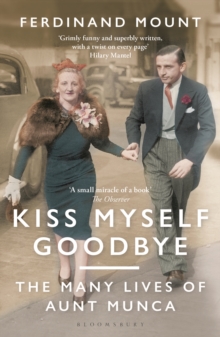 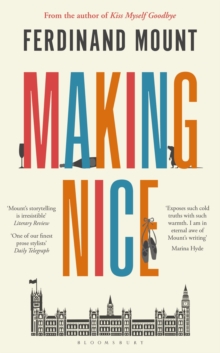 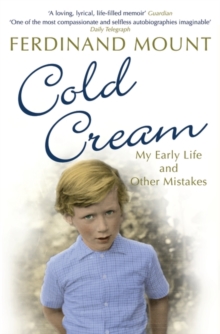 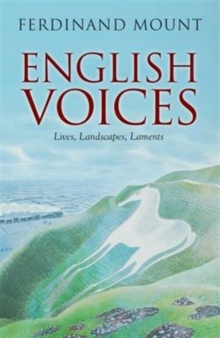