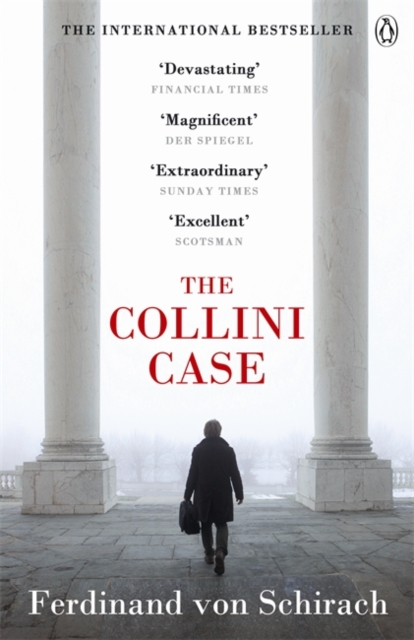 NOW A MAJOR MOTION PICTUREFEATURED IN THE TIMES TOP 100 CRIME & THRILLER NOVELS SINCE 1945A murder.

A murderer. No motive. Fabrizio Collini is a hard working, quiet and respectable man.

Until the day he visits one of Berlin's most luxurious hotels and kills an innocent man in cold blood.

Young attorney Caspar Leinen takes the case. Getting Collini a not-guilty verdict would make his name.

But far too late he discovers that he knows Collini's victim.

Leinen is caught in a professional and personal dilemma.

Collini admits the murder but won't say why he did it, forcing Leinen to defend a man who won't defend himself. And worse, a close friend, and relation of the victim, insists that he give up the case.

His reputation, his career and this friendship are all at risk. But then he makes a discovery that goes way beyond his own concerns and exposes a terrible and deadly truth at the heart of German justice . . . The Collini Case is a masterful court room drama that will have readers on the edge of their seats from start to finish - fans of John le Carre will love this. __________ 'A magnificent storyteller' Der Spiegel'A murder trial full of political explosiveness: thrilling, clever, staggering' Focus'Terrific' Elle'Ferdinand von Schirach brilliantly draws you under his spell' Bunte 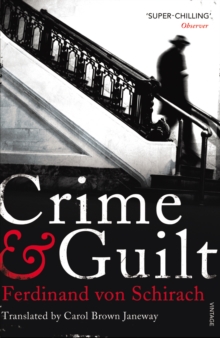 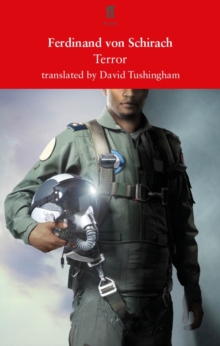 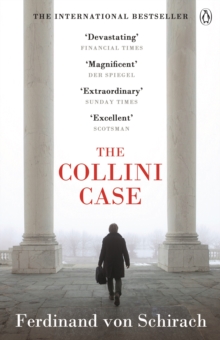 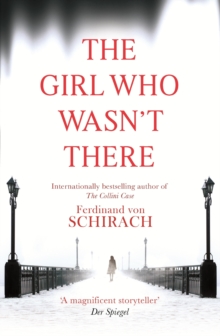 The Girl Who Wasn't There