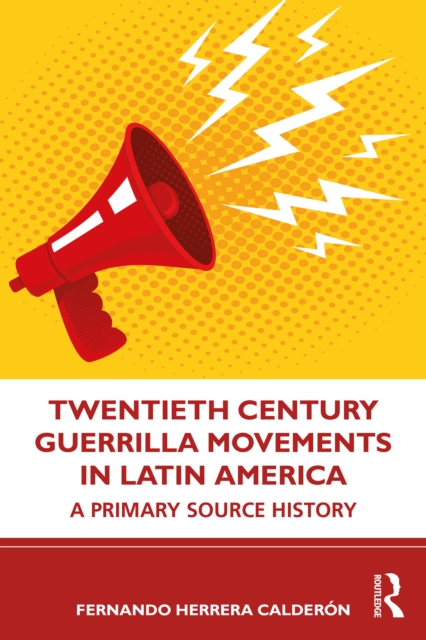 In the second half of the twentieth century, Latin America experienced a mass wave of armed revolutionary movements determined to overthrow oppressive regimes and eliminate economic exploitation and social injustices. After years of civil resistance, and having exhausted all peaceful avenues, thousands of working-class people, peasants, professions, intellectuals, clergymen, students, and teachers formed dozens of guerrilla movements. Fernando Herrera CalderÃ³n presents important political writings, some translated into English here for the first time, that serve to counteract the government propaganda that often overshadowed the intellectual side of revolutionary endeavors. These texts come from Latin American countries such as Argentina, Bolivia, Colombia, Mexico, Nicaragua, and many more.

The book will be indispensable to anyone teaching or studying revolutions in modern Latin American history. 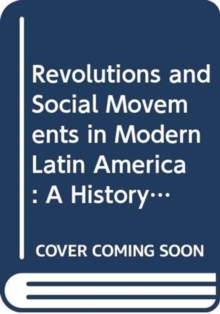 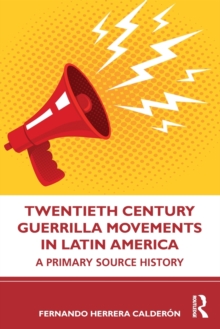 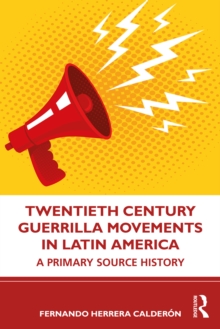