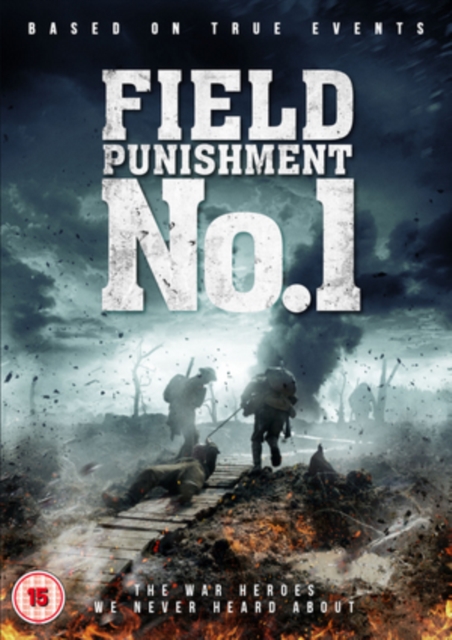 Peter Burger directs this WWI drama which tells the story of a group of conscientious objectors from New Zealand.

Conscripted against their will, the group, led by Archibald Baxter (Fraser Brown), are subjected to various forms of punishment and violent beatings by their fellow soldiers in response to their refusal to bear arms and take part in fighting the enemy. 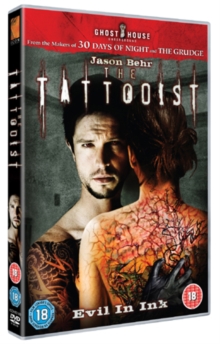