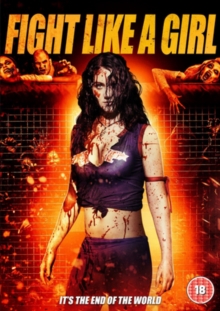 While also dealing with her disapproving boyfriend and unpleasant boss, Charlie instead finds herself battling hordes of undead zombies that have been inadvertently unleashed upon the world by her boss.

Will she have the toughness to defeat them in the ring?