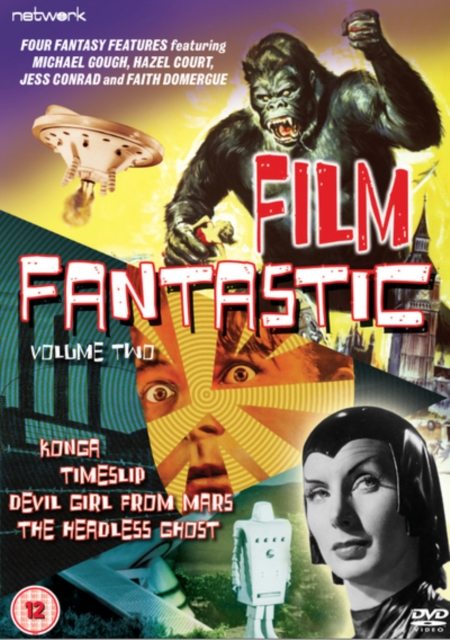 Deciding he'd like to test it on animals, he introduces the serum to a chimpanzee called Konga and watches it grow to the size of a gorilla.

Drunk with power, the scientist takes Konga to London to wreak revenge on his enemies.

However, when his girlfriend Margaret (Margo Johns) discovers that Decker also plans to use Konga to help him steal the heart of his unrequited love Sandra (Claire Gordon), she gives the ape an unhealthily large dose of the growth treatment.

Now the size of some of London's most famous landmarks, Konga wreaks havoc in the British capital as he searches for the man who has deformed him.

In 'Timeslip' (1955) a man is rescued from the River Thames after being shot in the back and the authorities are perplexed as to the man's identity.

However, when Delaney finds Dr Rayner alive and well at his work, the real mystery begins.

What is the true identity of the imposter recovered from the Thames?

In 'Devil Girl from Mars' (1954), Nyah (Patricia Laffan) is sent to Earth from her native planet of Mars with the remit to scoop up as many men as possible for breeding purposes.

She arrives in the Scottish Highlands to catch her prey, but has more difficulty than she expected persuading men to go with her.

The castle is said to be haunted by an earl who used to live there and a supposedly headless ghost.

Intrigued, Ronnie convinces Bill and Ingrid to join him for a night inside the castle, but will the curious trio get more than they bargained for? 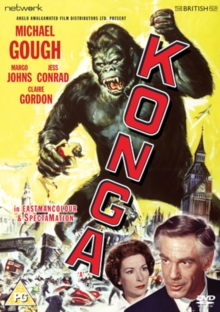 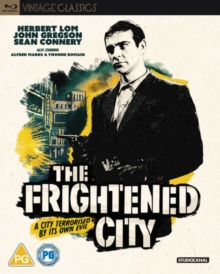 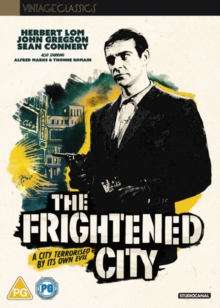 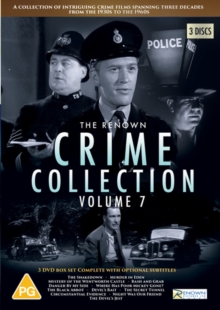