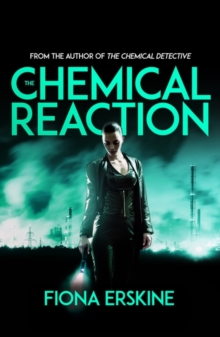 As Jaq is pulled further into a murky underworld of deceit and corruption, things take an explosive turn... After escaping almost certain death amidst the ruins of Chernobyl, Jaq finds herself in even hotter water.

Deep in debt, she decides to take on a risky contract in China.

But when her former student and the chemical factory she was meant to be investigating both mysteriously disappear, she realises nothing is as it seems. From fraudulent art auctions in London to a troupe of male strippers in Shanghai, the mystery of the vanishing factory begins to look ever more complicated as the days pass.

Can Jaq work out what happened - and whether it has anything to do with her nemesis Frank Good - before time runs out?Praise for the series:'Action, intrigue and a stonkingly modern heroine.

It's a blast.' Sunday Times Crime Club'Intricate, seductive and thrilling.

Erskine's writing glows with wit and danger.' Ross Armstrong, author of The Watcher

Also by Fiona Erskine   |  View all 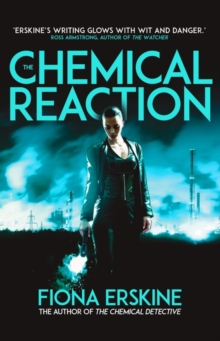 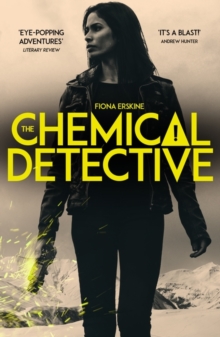 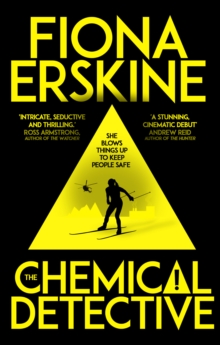 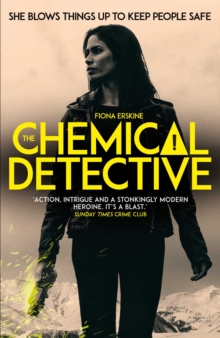