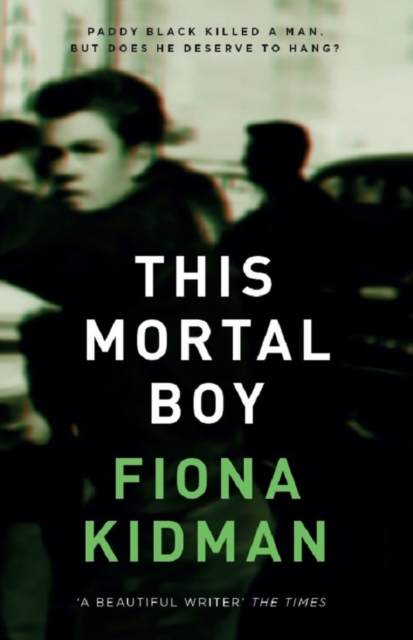 It's compelling' Val McDermid The offender is not one of ours.

It is unfortunate that we got this undesirable from his homeland. Auckland, October 1955. If young Paddy Black sings to himself he can almost see himself back home in Belfast.

Yet, less than two years after sailing across the globe in search of a better life, here he stands in a prison cell awaiting trial for murder.

He pulled a knife at the jukebox that night, but should his actions lead him to the gallows?

As his desperate mother waits on, Paddy must face a judge and jury unlikely to favour an outsider, as a wave of moral panic sweeps the island nation. Fiona Kidman's powerful novel explores the controversial topic of the death penalty with characteristic empathy and a probing eye for injustice.

Also by Fiona Kidman  |  View all 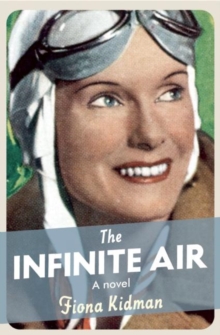 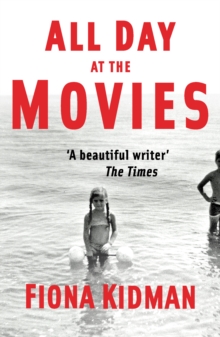 All Day at the Movies 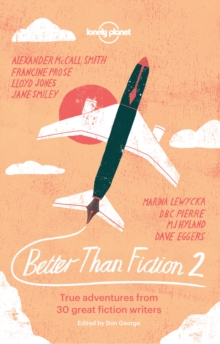 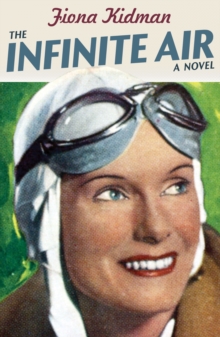