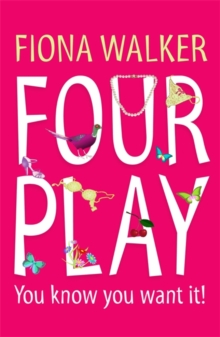 Despite her broken heart, when Dilly Gently joins Magnus Olensen's new band, the chemistry between them is explosive.

Both impossibly romantic dizzy blondes with the souls of poets, they could be made for each other.

But before they have chance to declare themselves, Dilly's friend Nell confides that she has a huge crush on Magnus, and Dilly nobly steps down in order to play reluctant matchmaker.

Nell returns the favour by setting her friend up with her dashing twin brother Flipper.

But Flipper the bounder is not a good rebound for a true romantic.

He hides a secret that could break Dilly's heart all over again . . .

Also by Fiona Walker   |  View all 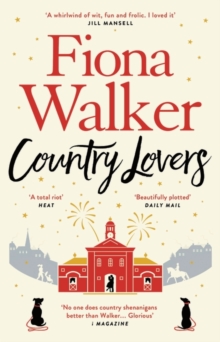 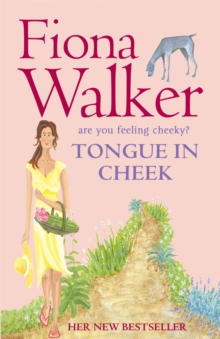 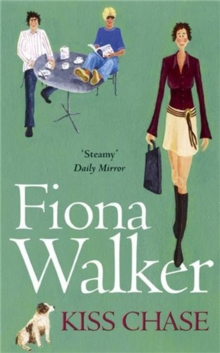