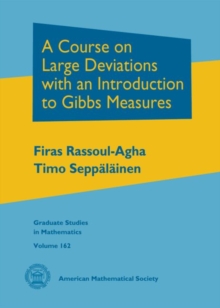 This is an introductory course on the methods of computing asymptotics of probabilities of rare events: the theory of large deviations.

The book combines large deviation theory with basic statistical mechanics, namely Gibbs measures with their variational characterization and the phase transition of the Ising model, in a text intended for a one semester or quarter course. The book begins with a straightforward approach to the key ideas and results of large deviation theory in the context of independent identically distributed random variables.

The phase transition of the Ising model is proved in two different ways: first in the classical way with the Peierls argument, Dobrushin's uniqueness condition, and correlation inequalities and then a second time through the percolation approach. Beyond the large deviations of independent variables and Gibbs measures, later parts of the book treat large deviations of Markov chains, the Gartner-Ellis theorem, and a large deviation theorem of Baxter and Jain that is then applied to a nonstationary process and a random walk in a dynamical random environment. The book has been used with students from mathematics, statistics, engineering, and the sciences and has been written for a broad audience with advanced technical training.

Appendixes review basic material from analysis and probability theory and also prove some of the technical results used in the text. 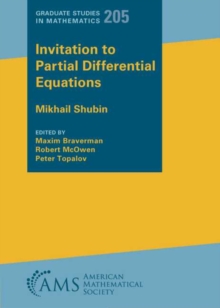 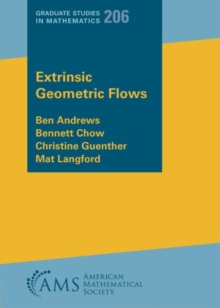 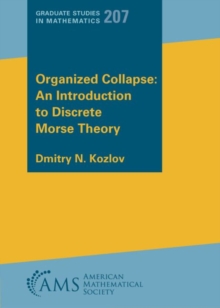 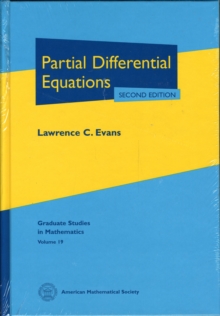