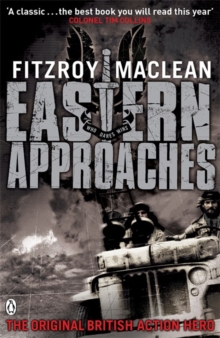 70th Anniversary Edition with a New Foreword by Sunday Times Bestselling Author Simon Sebag Montefiore'A classic' Observer | 'A legend' Washington Post | 'The best book you will read this year' Colonel Tim CollinsPosted to Moscow as a young diplomat before the Second World War, Fitzroy Maclean travelled widely, with or without permission, in some of the wildest and remotest parts of the Soviet Union, then virtually closed to foreigners.

In 1942 he fought as a founder member of the SAS in North Africa.

There Maclean specialised in hair-raising commando raids behind enemy lines, including the daring and outrageous kidnapping of the German Consul in Axis-controlled Iraq.

In 1943 he parachuted into German-occupied Yugoslavia as Winston Churchill's personal representative to Josip Broz Tito and remained there until 1945, all enemy attempts to capture him proving unsuccessful. Eastern Approaches is Maclean's classic, gripping account of the sybaritic delights of diplomatic life, the thrill of remote travel in the then-forbidden zones of Central Asia, and the violence and adventure of world-changing tours in North Africa and Yugoslavia.

Maclean is the original British action hero and this is blistering reading. 'This book literally changed my life' Simon Sebag Montefiore'A man of daring character' Winston Churchill 'An absorbing mixture of military adventure, political judgement, urbane wit, cool humour and surprising incident' Financial Times'One of the bravest men in the British army, and one of the funniest' Ben Macintyre'Entertaining, important, the model for James Bond' New York Times 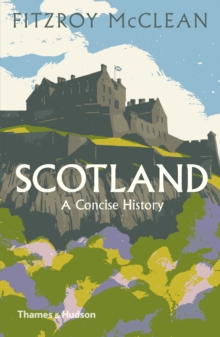 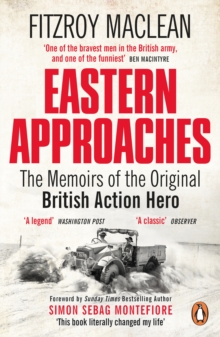 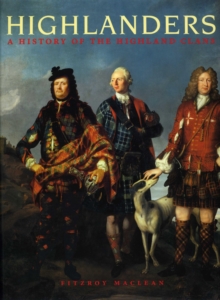 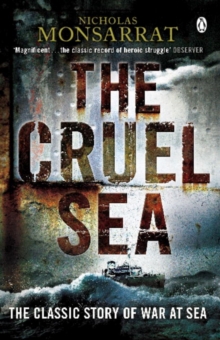 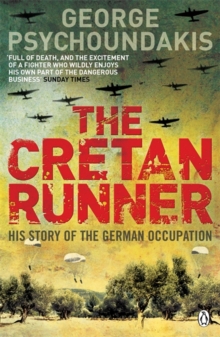 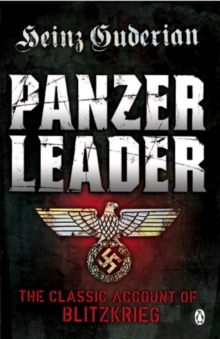 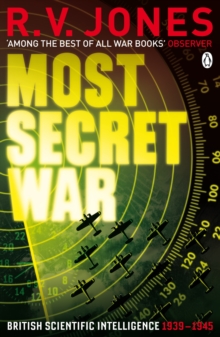