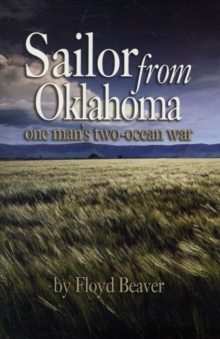 Sailor from Oklahoma presents the life of the enlisted seaman, both before and during World War II, as seen through the eyes of a young sailor from the west, who joined the Regular Navy before Pearl Harbor. Its scope spans the twilight of peace to the final days of World War II, detailing the preparation for war and the actual fighting during wartime.

Perspectives include those from seaman to chief petty officer, and their relations with commissioned officers of all grades.

How they lived, what they felt, what were their dreams and ambitions, both for the war and afterwards, as well as how they adapted to their new world of modern weapons and the flood of reserves who so disrupted their accustomed lives and who openly sneered at revered customs and traditions. The book is meant to portray, if not explain, the world of the professional Regular Navy man as contrasted with that of the more accepted civilian world from which they had been sequestered for so long.

The wartime Reserves, by the sheer weight of their numbers, were dominant throughout the war years.

The book describes what essentially a clash of cultures was in a time of great psychic and physical stress, and the effect that clash had upon the conduct of the war. 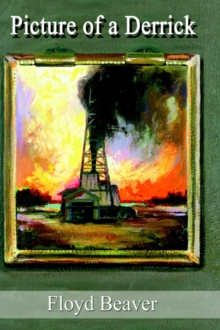 Picture of a Derrick