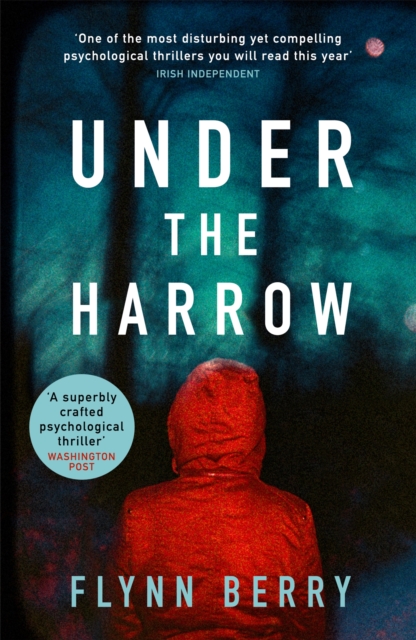 Under the Harrow : The compulsively-readable psychological thriller, like Broadchurch written by Elena Ferrante Paperback / softback

FROM FLYNN BERRY, AUTHOR OF REESE WITHERSPOON'S BOOK CLUB PICK NORTHERN SPY How do you find your sister's killer when no one will help you?When Nora takes the train from London to visit her sister in the Oxfordshire countryside, she expects to find her waiting at the station, or at home cooking dinner.

But when she walks into Rachel's familiar house, what she finds is entirely different: her sister has been the victim of a brutal murder. Stunned and adrift, Nora is haunted by the murder and the secrets that surround it, and as her fear turns to obsession, she becomes as unrecognisable as the sister her investigation uncovers. WINNER OF THE EDGAR AWARD FOR BEST FIRST NOVEL 'Thrilling' New York Times'Berry transfixes the reader' Guardian'A literary take on the psychological thriller' Elle'Exquisitely taut and intense' Washington Post'The book's triumph is Nora's voice' The Sunday Times'One of the most disturbing yet compelling psychological thrillers you'll read' Irish IndependentMORE PRAISE FOR FLYNN BERRY 'Breathtaking . . . Berry writes thrillingly' New York Times'Beautifully paced and satisfyingly ominous' Guardian'Mesmerizingly effective' The Times 'A thrilling page-turner' Paula Hawkins, author of The Girl on the Train'Berry's clever, thrilling writing wound me in and left me heartbroken when I turned the last page and realized it was over' Fiona Barton, author of The Widow'What a book!

A skillful and compelling exploration of families, crime, and class' Clare Mackintosh, author of I Let You Go

Also by Flynn Berry  |  View all 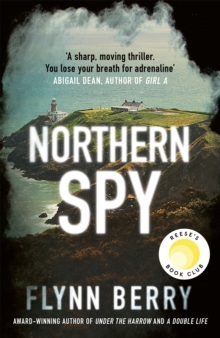 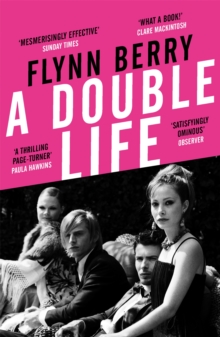 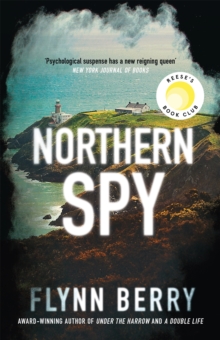 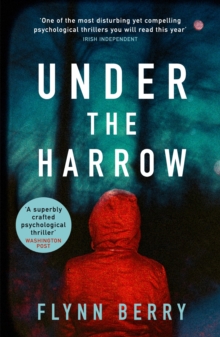