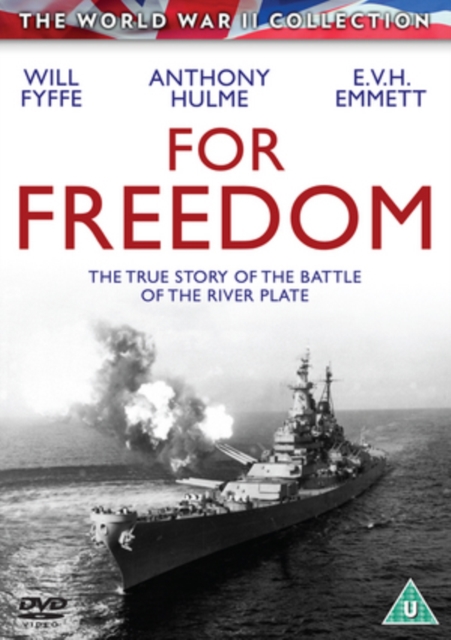 Father and son newsreel reporters Will and Steve Ferguson (Will Fyffe and Anthony Hulme) go in separate directions when Hitler's invasion of Czechoslovakia brings the threat of war ever closer.

Will takes the 'shadow over Europe' angle, while Steve covers the sinking of the German battleship Graf Spee by British ships at the Battle of the River Plate. 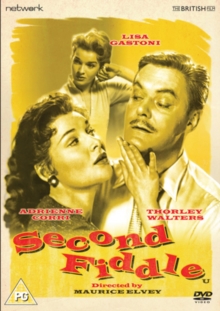 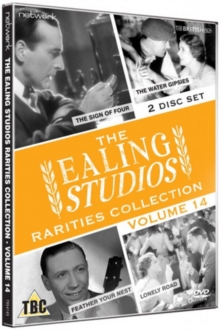 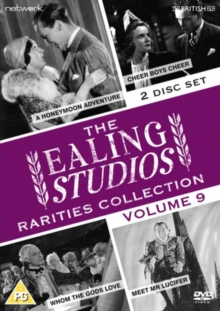 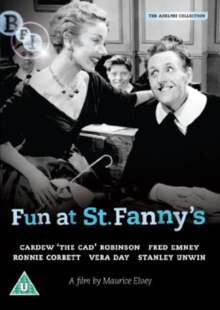