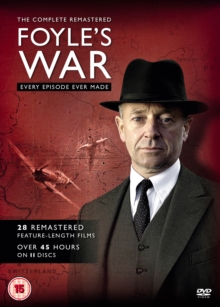 Season 1 episodes are: 'The German Woman', 'The White Feather', 'A Lesson in Murder' and 'Eagle Day'.

Season 3 episodes are: 'The French Drop', 'Enemy Fire', 'They Fought in the Fields' and 'War of Nerves'.

Season 5 episodes are: 'Plan of Attack', 'Broken Souls' and 'All Clear'.

Season 6 episodes are: 'The Russian House', 'Killing Time' and 'The Hide'.

Season 7 episodes are: 'The Eternity Ring', 'The Cage' and 'Sunflower'. 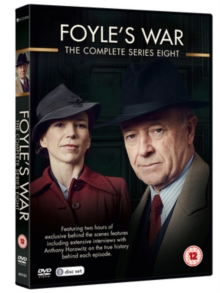 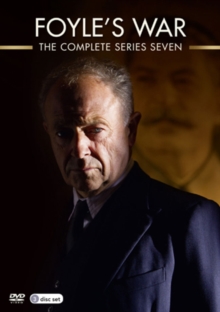 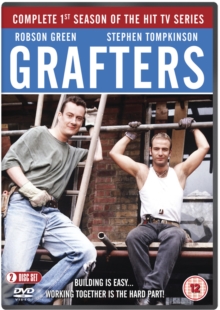 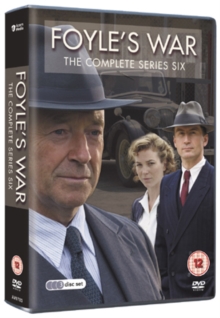