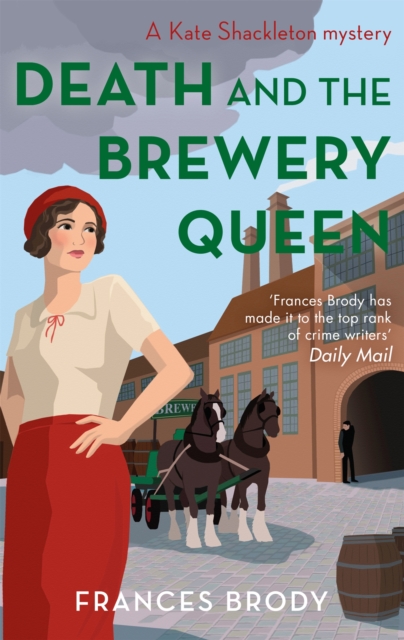 Death and the Brewery Queen : Book 12 in the Kate Shackleton mysteries Paperback / softback

'Frances Brody has made it to the top rank of crime writers' Daily Mail'Brody's writing is like her central character Kate Shackleton: witty, acerbic and very, very perceptive' Ann Cleeves A call for helpIt's the spring of 1930 and Private Investigator Kate Shackleton responds to a call for help from the owner of Barleycorn Brewery in the North Riding of Yorkshire.

The brewery's books don't add up, but when the one employee who may know what's really going on meets with a fatal accident, Kate's investigation intensifies. A second bodyOn the day of the brewery garden party, amidst celebrations for the newly crowned Yorkshire Brewery Queen, Kate opens the wrong door and finds herself staring at another body - and in danger of asphyxiation.

A secret to die forIt's clear there are secrets somebody would kill to keep buried. And with the Brewery Queen's growing reputation bringing Barleycorn further into the spotlight, Kate's wit, skill and passion for the truth are tested to the limits.

Whether you've read the whole series, or are discovering the Kate Shackleton mysteries for the first time, this is the perfect page-turner for fans of Agatha Christie, Ann Granger and Jacqueline Winspear. What readers are saying about the Kate Shackleton mysteries:'Kate Shackleton is a splendid heroine' Ann Granger'Delightful' People's Friend'Frances Brody matches a heroine of free and independent spirit with a vivid evocation of time and place . . . a novel to cherish' Barry Turner, Daily Mail'Brody's excellent mystery splendidly captures the conflicts and attitudes of the time with well-developed characters' RT Book Reviews'Kate Shackleton joins Jacqueline Winspear's Maisie Dobbs in a subgroup of young, female amateur detectives who survived and were matured by their wartime experiences' Literary Review

Also by Frances Brody  |  View all 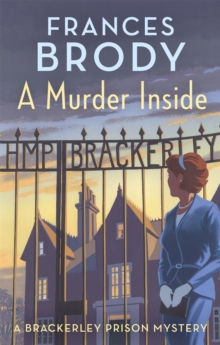 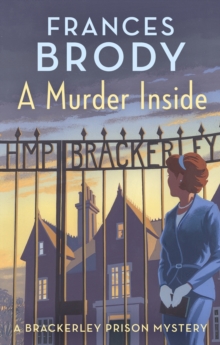 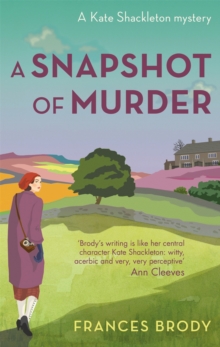 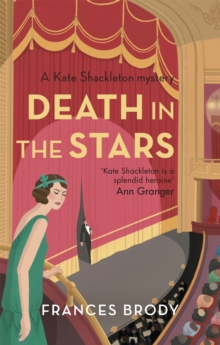 Also in the Kate Shackleton Mysteries series  |  View all 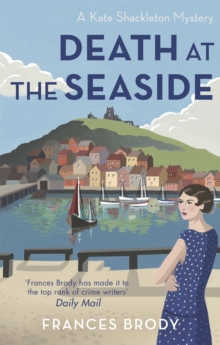 Death at the Seaside 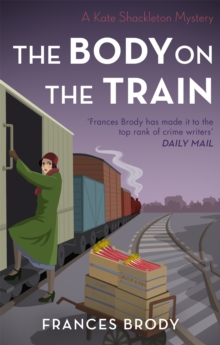 The Body on the Train