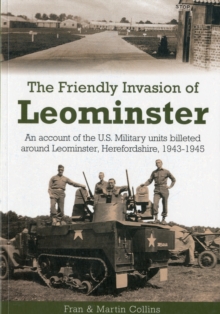 The Friendly Invasion of Leominster : An Account of the US Military Units Billeted Around Leominster, Herefordshire, 1943-1945 Paperback / softback

"The Friendly Invasion of Leominster" relates the activities of a number of American units based in Leominster during World War II.

During its history the Herefordshire market town had been no stranger to invasions from across the Welsh border, but in 1943 it was to encounter an incursion of another type.

The invasion of U.S. soldiers was a friendly one, although not all of Leominster's residents recognised it as such at the time.

On the outskirts of Leominster, Barons Cross became home to the doctors and nurses of the 76th and 135th U.S.

Army General Hospitals and patients from the hostilities on the Continent.

In the build up to D. Day, American units occupied camps in the grounds of Berrington Hall and in the town.

Some of these units, such as the 5th Ranger Battalion and the 90th Infantry Division were to play a major part in the D.

Day landings. Others, such as the 7th Armored Division and the 736th Field Artillery Battalion landed after D.

Day and took part in the liberation of France. This book describes each unit's time in Leominster, using eyewitness accounts and photographs, and then follows the unit across the English Channel and through Europe.

Also by Frances Collins   |  View all 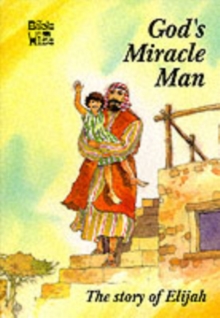 Somewhere in the Midlands 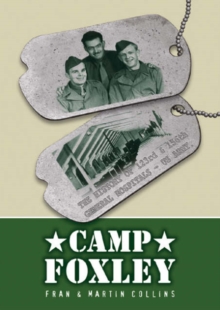 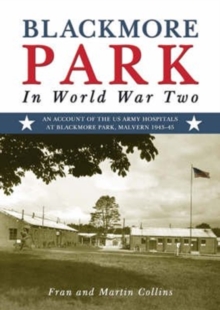 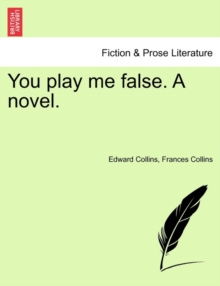 You Play Me False. a Novel.