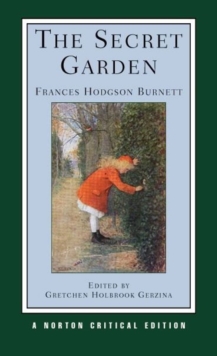 Born in England and transplanted to New York toward the end of the Civil War, Burnett made her home in both countries, and today both countries claim her as their own.

The Secret Garden, her best-known work, became an instant modern classic and world-wide bestseller upon its publication in 1911.

The text of this Norton Critical Edition is based on the first edition and is accompanied by explanatory annotations. "Backgrounds and Contexts" and "Letters" illuminate important aspects of Burnett's life and work and include her own writings on gardens and their spiritual healing. 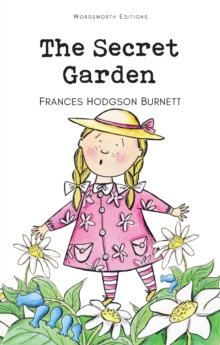 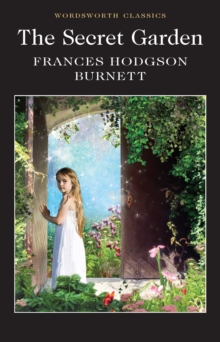 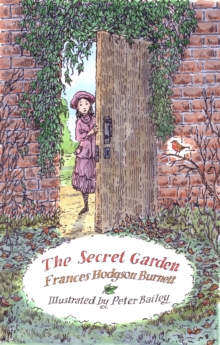 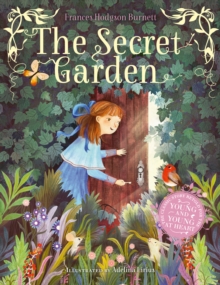 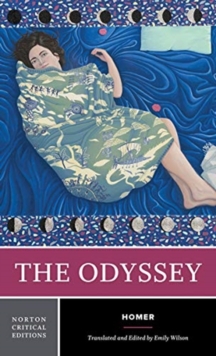