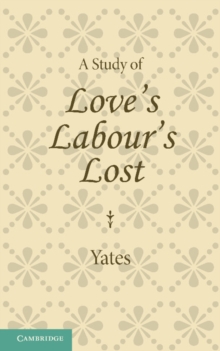 Frances Yates (1899-1981) was an English historian renowned for her extensive writings on Western Hermeticism. Originally published in 1936, this early text by Yates takes as its starting point the question of whether the character of Holofernes in Love's Labour's Lost was intended by Shakespeare to be a satirical portrait of his contemporary John Florio.

The elucidation of this problem leads on to a broader discussion regarding the play as a whole and its contextual significance.

Appendices and a detailed introduction are also included.

This is a highly readable book that will be of value to anyone with an interest in Florio and Shakespeare criticism.

Also by Frances Yates   |  View all 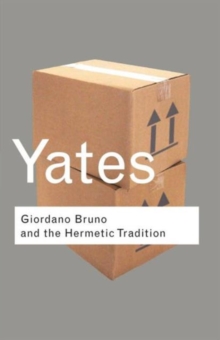 Giordano Bruno and the Hermetic... 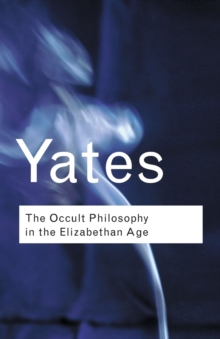 The Occult Philosophy in the... 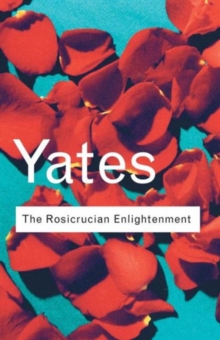 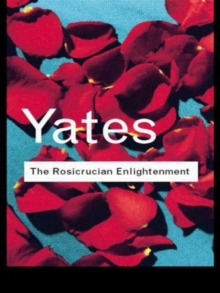