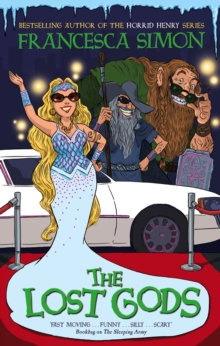 In The Sleeping Army, Freya went to Hel and back. She fought dragons, fled fire and outwitted giants - all to restore eternal youth to the Norse Gods.

But now they're back, does anyone care?The Gods' popularity on earth is waning, and without regular worship, their powers are fading fast and their ancient enemies, the Frost Giants, are stirring. So the Gods hatch a plan - they'll come back down to earth, and they'll pursue a very different kind of popularity.

They're going to become celebrities. A rollicking, thrilling and hilarious ride, The Lost Gods takes up where the Sleeping Army left off and takes us back to Simon's brilliantly-imagined modern Norse England.

Also by Francesca Simon   |  View all 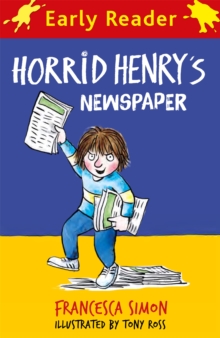 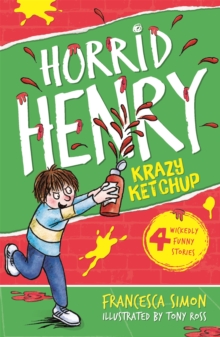 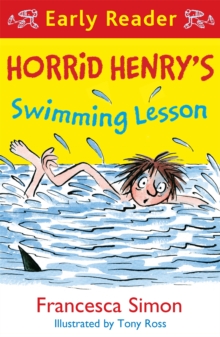 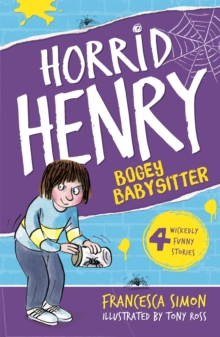