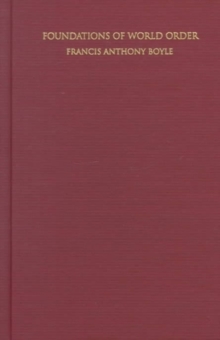 by Francis A. Boyle

Senate, Boyle shows how the early governance of these institutions-precursors, respectively, to the United Nations and the International Court of Justice-informed later efforts to reduce and regulate transnational threats and the use of military force.

Delving into such topics as the United States and its initial stance of neutrality in World War I and its imperial policy toward Latin America and the Caribbean, Boyle offers detailed readings of the relevant treaties, tribunals, and conferences, and assesses the political actors involved.

Taking up the legalist point of view, he discusses the codification of customary international law, the obligatory arbitration of international disputes, and the creation of a new regime for the settlement of such disputes.

Boyle has provided in Foundations of World Order a compelling portrait of the relationship between political power and law, and of the impact of these forces on U.S. diplomacy. This volume will serve as a valuable resource to students, scholars, and practitioners of international law; it will also be of great interest to historians and political scientists engaged with issues of U.S. foreign policy and diplomatic history. 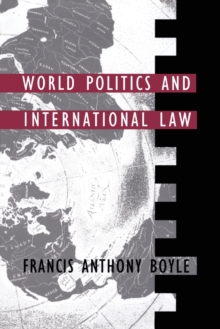 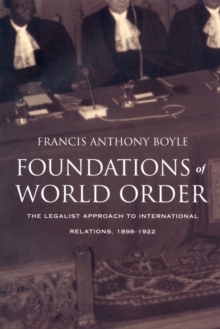 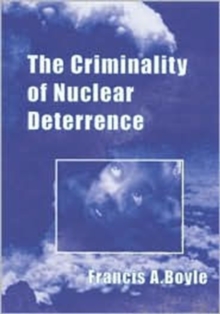 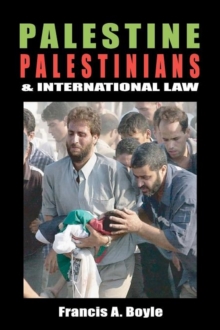