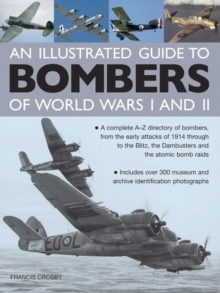 Illustrated Guide to Bombers of World Wars I and II: A Complete A-Z Directory of Bombers, from Early Attacks of 1914 Through to the Blitz, the Damb Hardback

This is a complete A-Z directory of bombers, from the early attacks of 1914 through to the Blitz, the Dambusters and the atomic bomb raids.

It includes over 300 identification photographs from some of the world's greatest aviation libraries.

It features the Gotha bombers of World War I, the Ju 87 Stuka dive-bomber of the Spanish Civil War, the Heinkel 111 of the Blitz, and the Boeing B-29 Superfortress that dropped the first atomic bomb in 1945.

This outstandingly researched and authoritative book begins with a history of bombers, from the early experimental aircraft that dropped bombs by removing a pin or a piece of string, through to the history-making atomic bomb raids that ended World War II.

A substantial A-Z guide covers 65 major aircraft, including the British Handley Page 0/400, the North American B-25 Mitchell, and the Japanese Yokosuka D4Y Suisei. With over 300 identification pictures, including many rarely seen wartime photographs, this brilliantly illustrated book provides enthusiasts and historians with key information about the great bombers of the two World Wars.

Also by Francis Crosby   |  View all 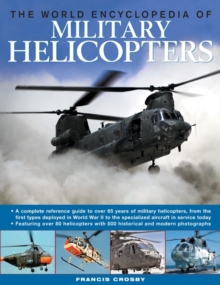 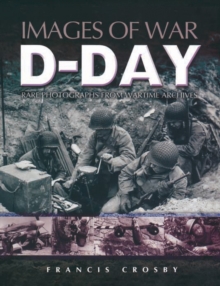 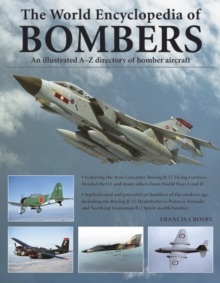 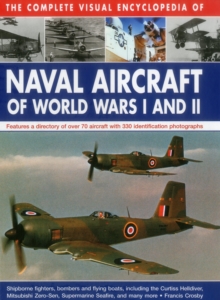