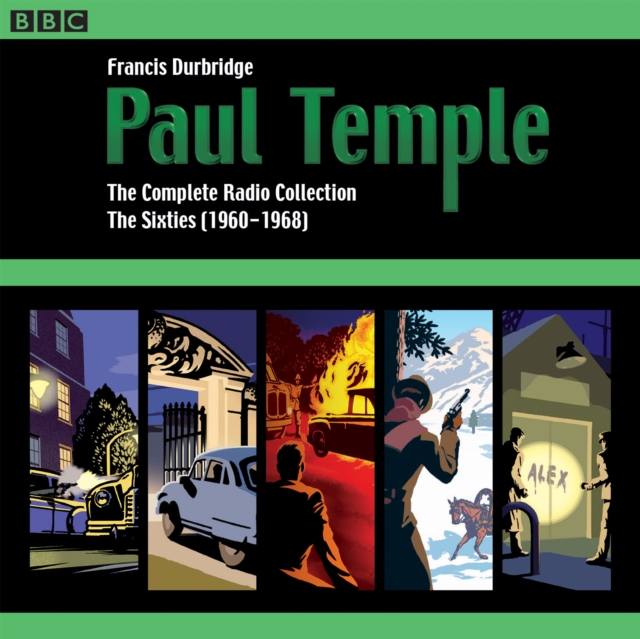 Paul Temple swings into the Sixties in these five complete radio dramas starring Peter Coke and Marjorie Westbury - plus bonus archive material. Paul Temple and the Gilbert Case (1960) A dead girl's father is sure the police have placed the wrong man in the gallows.

This 1960s remake version is published for the first time.

Paul Temple and the Margo Mystery (1961) The suave sleuth tries to connect his wife's kidnapping with a body dressed in an expensive designer coat.

Paul Temple and the Jonathan Mystery (1963) After meeting an American couple on a flight, Paul Temple is soon investigating another murder in this 1963 remake.

Paul Temple and Geneva Mystery (1965) A woman thinks her late husband is still alive - and someone would prefer Paul Temple dead...

Paul Temple and the Alex Affair (1968) The debonair detective investigates three murders, all linked to the mysterious and elusive 'Alex'.

This volume also includes the bonus 2005 radio feature Peter Coke and the Paul Temple Affair, introducing the man behind radio's smoothest and most sophisticated sleuth.

Actor Peter Coke talks to Michaela Saunders about how he got the part, what he thinks of his famous catchphrase and more. 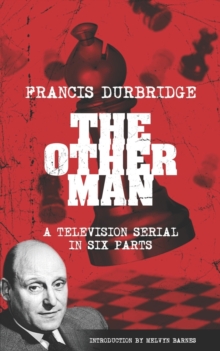 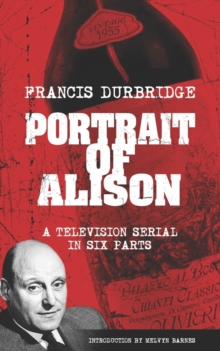 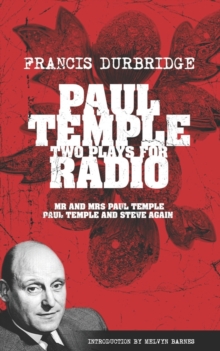 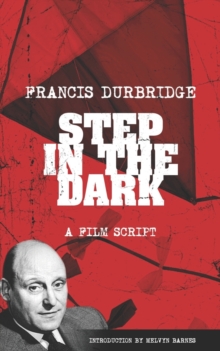