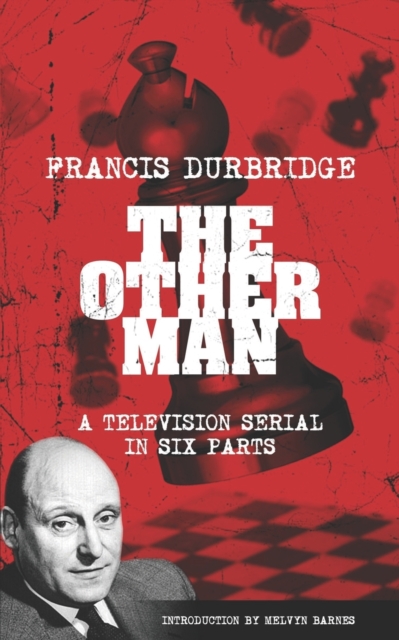 The Other Man (scripts of the television serial) Paperback / softback

What was schoolmaster David Henderson doing on the houseboat before the body of Paul Rocello was found?

Det. Insp. Ford knows Henderson well, as his son is one of Henderson's pupil's, but he has to investigate the schoolmaster's suspicious behaviour as the evidence mounts up and another murder occurs. 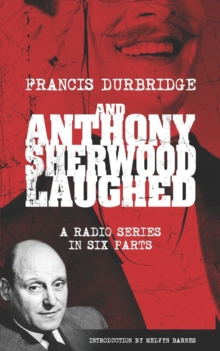 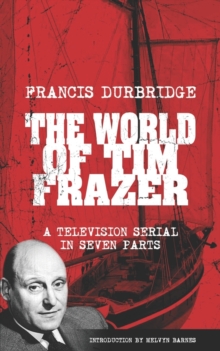 The World Of Tim Frazer (Script of the... 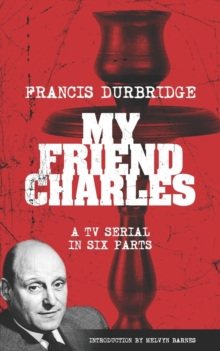 My Friend Charles (Scripts of the tv... 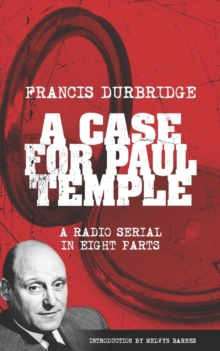 A Case For Paul Temple (Scripts of the...