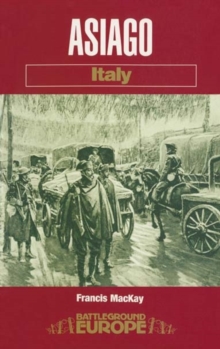 A battlefield guide to the scene of an Austro-Hungarian attack on the British Corps sector of the Allied front line on the Asiago Plateau, forty miles north of Venice in Northern Italy, on 15/16 June 1918.

This comprehensive and attractive guidebook describes the terrain, the forces involved and the fighting, including the action leading to the award of two VCs. 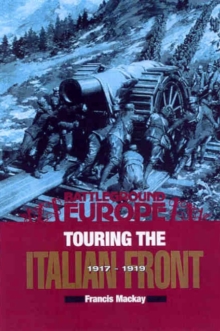 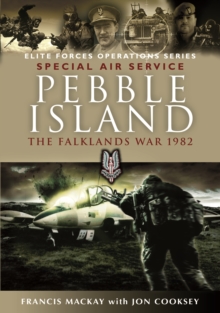 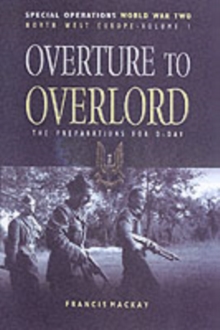 Overture to Overlord: the Preparations...