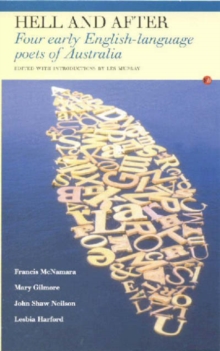 The first metropolis to be depicted in Australian literature was Hell: before cities existed in Australia, Francis McNamara, the convict poet, described the infernal one populated by those who tormented him and his fellow prisoners.

Sentenced in 1832 to seven years' transportation to Australia for stealing a plaid, he survived the brutality of the penal system: his witty, rebellious poems laid the foundations for a new Australian poetry.

Les Murray's anthology of poets from the early years of European settlement in Australia reaches back in time from his fivefathers, which collected significant voices from the early twentieth century (Kenneth Slessor, Roland Robinson, David Campbell, James McAuley, Francis Webb). "Hell and After" contains extended selections from the work of four writers.

Francis McNamara (1811-1880) is the only poet whose work has survived from the convict era.

Mary Gilmore (1865-1962) was born to a pioneering life in the bush; she became a social reformer and renowned figure in the Australian Labor Party, and her poems are much loved by Australians for their vivid evocations of colonial life. John Shaw Neilson (1872-1942), who spent most of his life as a manual labourer, wrote poems of great lyricism and humour under conditions of poverty and ill-health.

Lesbia Harford (1891-1927), a radical activist who was one of the first women to graduate with a law degree from the University of Melbourne, worked as a factory machinist and domestic servant.

Her poems give voice to a woman's experience of working life and private desire.

Reading these poets is to experience a culture in the process of creating itself. 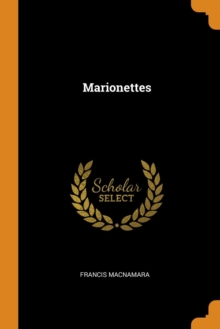 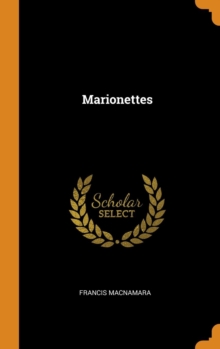