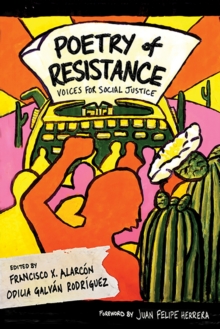 On April 20, 2010, nine Latino students chained themselves to the main doors of the Arizona State Capitol in an act of civil disobedience to protest Arizona's SB 1070.

Moved by the students' actions, that same day Francisco X.

Alarcon responded by writing a poem in Spanish and English titled ""Para Los Nueve del Capitolio/ For the Capitol Nine,"" which he dedicated to the students.

The students replied to the poem with a collective online message.

To share with the world what was taking place, Alarcon then created a Facebook page called ""Poets Responding to SB 1070"" and posted the poem, launching a powerful and dynamic forum for social justice.

Since then, more than three thousand original contributions by poets and artists from around the globe have been posted to the page.

Poetry of Resistance offers a selection of these works, addressing a wide variety of themes, including racial profiling, xenophobia, cultural misunderstanding, violence against refugees, shared identity, and much more.

Bringing together more than eighty writers, the anthology powerfully articulates the need for change and the primacy of basic human rights.

Each poem shows the heartfelt dedication these writers and artists have to justice in a world that has become larger than borders.

Poetry of Resistance is a poetic call for tolerance, reflection, reconciliation, and healing.

Also in the Camino del Sol series   |  View all 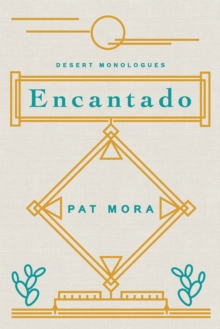 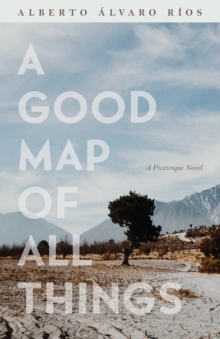 A Good Map of All Things 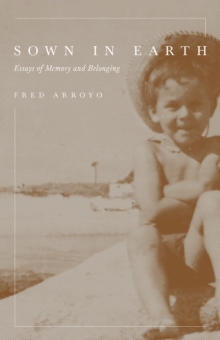 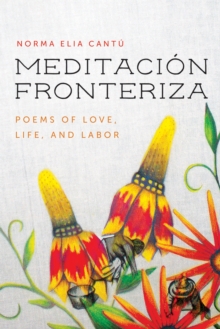