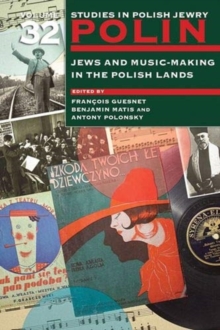 Part of the Polin: Studies in Polish Jewry series

With its five thematic sections covering genres from cantorial to classical to klezmer, this pioneering multi-disciplinary volume presents rich coverage of the work of musicians of Jewish origin in the Polish lands.

It opens with the musical consequences of developments in Jewish religious practice: the spread of hasidism in the eighteenth century meant that popular melodies replaced traditional cantorial music, while the greater acculturation of Jews in the nineteenth century brought with it synagogue choirs.

Jewish involvement in popular culture included performances for the wider public, Yiddish songs and the Yiddish theatre, and contributions of many different sorts---technical and commercial as well as creative---in the interwar years.

Chapters on the classical music scene cover Jewish musical institutions, organizations, and education; individual composers and musicians; and a consideration of music and Jewish national identity.

One section is devoted to the Holocaust as reflected in Jewish music, and the final section deals with the afterlife of Jewish musical creativity in Poland, particularly the resurgence of interest in klezmer music.

The essays in this collection do not attempt to to define what may well be undefinable---what 'Jewish music' is.

Also in the Polin: Studies in Polish Jewry series   |  View all 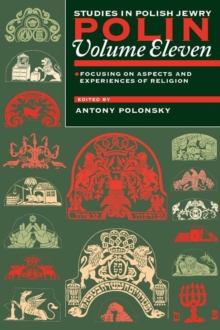 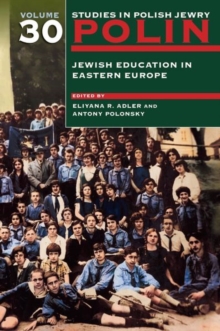 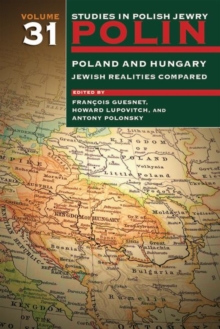 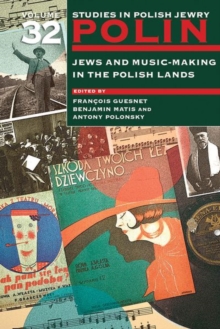