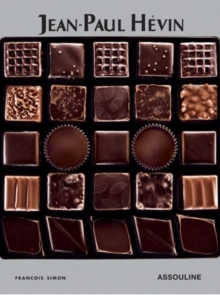 Since the earliest times, cacao--chocolate--has been highly valued and served as food for the kings and gods.

His creations in sugar and cream broke with convention, raising the expectations of a generation and defining what fine chocolate means today.

His storied ascension from boyhood in rural France led him through the kitchens of culinary masters and finally to Japan, a land that was open to excellence, humble in learning, and especially respectful of skillfully crafted work.

It was here that Hevin formed a philosophy of chocolate built on an addiction of the senses.

Today, chocolates that bear Jean-Paul Hevin's name are among the most coveted in the world.

Jean-Paul Hevin delves deep into the heart of chocolate through illustrations, recipes, and stories, evoking the rich aroma of Hevin's premier chocolateries, the mystery of his passion, and the desire for one small bite of perfection. 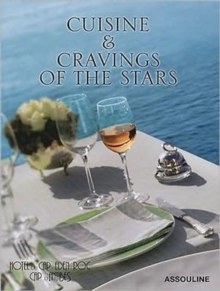 Cuisine and Cravings of the Stars:... 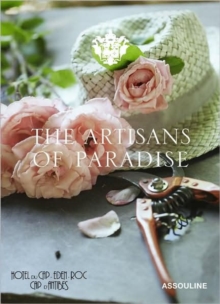