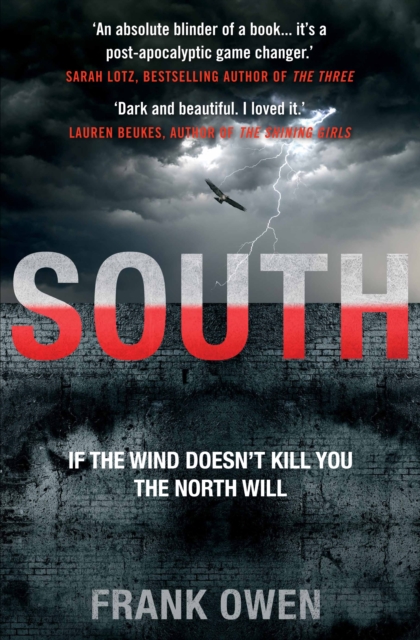 Part of the Divided States series

South takes place in a USA ravaged by Civil War. It's been thirty years since the first wind-borne viruses ended the war between North and South - and still they keep coming.

Every wind brings a new and terrifying way to die. The few survivors live in constant fear, hiding from the wind - and from each other.

In this harsh Southern expanse, brothers Garrett and Dyce Jackson are on the run from brutal law-enforcers.

They meet Vida, a lone traveller on a secret quest. Together, they will journey into the dark heart of a country riven by warfare and disease.

This is the story of South.

Also in the Divided States series 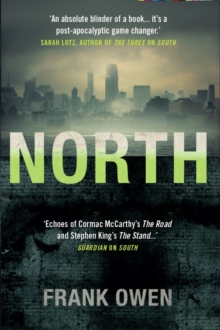 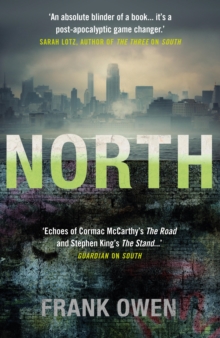 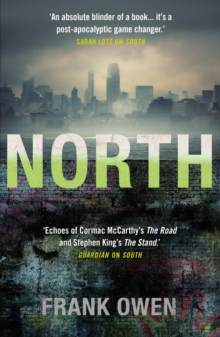