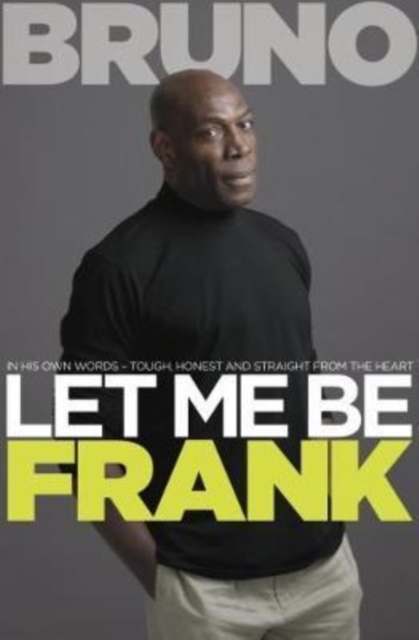 Let Me Be Frank Hardback

A stark and intensely personal memoir from one of the world's sporting greats. Frank Bruno's book is brilliant - honest and searing, as well as warm and open.

Victoria Derbyshire, BBC 2'Let Me Be Frank shows even with success are demons are never far away!

Emotional, honest... a book written to motivate and inspire, a must-read.' Darren Campbell MBE'A very personal, honest and captivating memoir.' Simon Mayo, BBC Radio 2Let Me Be Frank is Frank Bruno's own account of his battle with mental illness, his time inside a mental facility, the impact his illness has had on his family and his career - and his long road back to stability. Now ready to talk about the condition that devastated his world, Frank's story offers his own unique perspective on living with bipolar disorder.

His fears, his triumphs and the great affection he feels for the legion of fans he has to this day.

His aim is to give others hope and inspiration. 'Ever since I retired, one thing has stood between me and being the man I want to be.

My mind. In the end it saw me locked up against my will and pumped full of so many drugs I didn't have the strength to stand.

When I am in the grip of my bipolar disorder and the drugs are pickling my brain I am unable to stand for days.

But I will always get back up. It is the only way I know.' 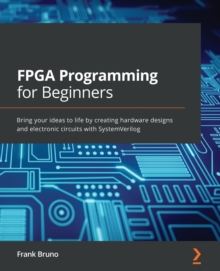